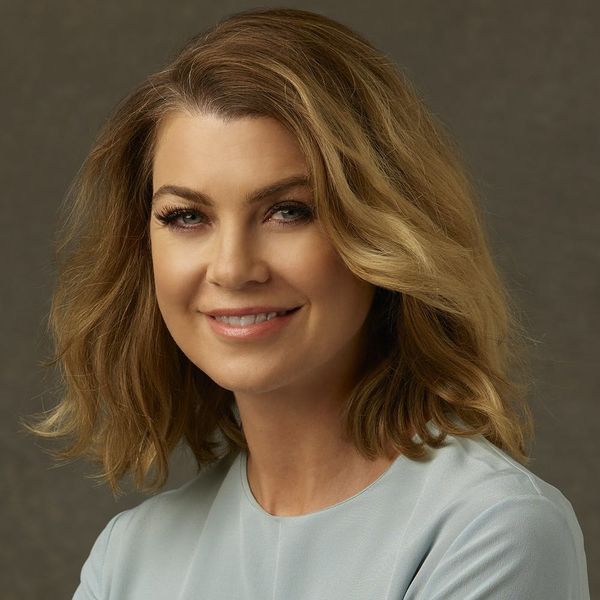 On Thursday, Grey’s Anatomy made the shocking (and saddening) announcement that longtime stars Jessica Capshaw and Sarah Drew would be written out of the show after its current 14th season. Star Ellen Pompeo, who just weeks ago revealed she had successfully negotiated two more seasons and a massive pay raise on the series, has now fired back at claims that her salary increase is the cause of the cast shakeup.

“It’s unfortunate that Deadline chooses to try to pit women against each other on #InternationalWomensDay,” Pompeo tweeted in response to an article on Thursday, March 8, following the claim with a hashtag that read “shame on you, not me.”

Deadline was the first to report Capshaw and Drew’s departures, noting that the decision not to bring them back “comes on the heels of the blockbuster new Pompeo pact that gave her a significant salary increase, paying her as much as $20 million a year.”

Pompeo didn’t stop there, telling the publication that they could “take shots at me if they want,” but urging the fans of the show not to “fall into that trap.” She concluded by saying that the situation was “above my pay grade.”

Grey’s showrunner Krista Vernoff also took to Twitter to back up Pompeo. “The suggestion in the Deadline article that our cast changes are in any way related to Ellen Pompeo’s salary renegotiation is wrong and hurtful and misguided,” she wrote. “It smacks of an old, broken, patriarchal notion that women must be pitted against each other and that one woman’s success will be costly to others.”

Vernoff went on to confirm that the casting change was 100 percent a creative one, while continuing to speak up for Pompeo’s advocacy and agency. “Ellen has not only advocated passionately for her fellow cast members, she has taken the time to educate women worldwide as to how to advocate for themselves, and that must not now be twisted.”

Deadline has since published an update to its story saying that they didn’t intend to insinuate a connection between Pompeo’s salary increase and the casting changes. “While [our] story stressed that the decision for Capshaw and Drew’s exits was strictly creative, the mention of the big new deal for Pompeo, which helped secure a renewal for Grey’s, led to online speculation about a possible connection between the two,” the outlet wrote. “There is no such connection that we are aware of. Because this has become an issue, pitting women against each other on International Women’s Day, we are making it clear.”

What do you think of Ellen Pompeo’s response? Let us know @BritandCo!