This Tumblr Shows the Startling Lack of Diversity in Film 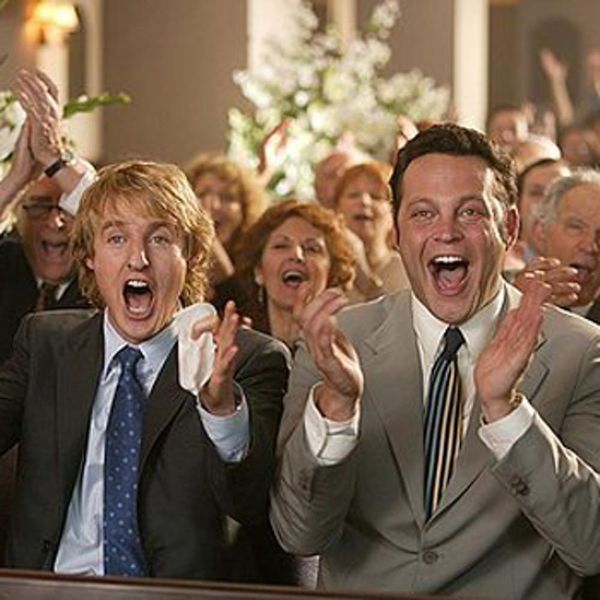 For over a century, Hollywood has been producing inspiring films intended to capture the beauty, joy and sorrow in everyday life. As much as we love our favorite movies, we can’t help but notice that many of them fail to capture the life experiences of all moviegoers, leaving the voices of millions of Americans from diverse backgrounds underrepresented. Venezuelan-American actor Dylan Marron reveals this truth through his Tumblr, Every Single Word, which extracts the dialogue of nonwhite characters from contemporary American films to show their lack of screen time. The silence of these characters speaks volumes.

Marron’s take on the Oscar-nominated Moonrise Kingdom clocks in at a shocking 10 seconds of nonessential dialogue for nonwhite actors. While proponents may attribute such decisions to the time and place in which a narrative is set, millions of underrepresented moviegoers are nonetheless likely to be left with a sour impression of this sweet coming-of-age tale. In his interview with NPR, Marron states, “I just think that is when it’s so insidious, when it’s in these really well-told stories that we can totally forget what kind of coding we’re absorbing.”

The box-office hit Wedding Crashers fares better, but at a meager 40 seconds of nonwhite character dialogue in its two-hour, eight-minute run time. Even films set in fictitious worlds in which historical accuracy cannot be blamed for a lack of diversity continue this trend. Maleficent comes in at only 18 seconds of dialogue from nonwhite characters.

The meager voices of cinema’s nonwhite characters have not fallen on deaf ears. Marron says, “These videos are maybe impacting really young minds to be more aware of this stuff, especially young, white kids who have the privilege of not even being aware that race is a thing — you know, that means the world to me.”

As ratings and box-office reports show that moviegoers are clamoring for greater diversity in television and film, we have a feeling that the Internet will continue to enjoy Marron’s work. Until American cinema reflects the same diversity in film that we see in the American population today, Marron’s work will help provide a mouthpiece for the voiceless.

Let us know your thoughts on diversity in film in the comments below!

Manasa Reddigari
Manasa is a freelance writer with a passion for the weird and wonderful technologies that are transforming life as we know it today.
Home News
More From Home News