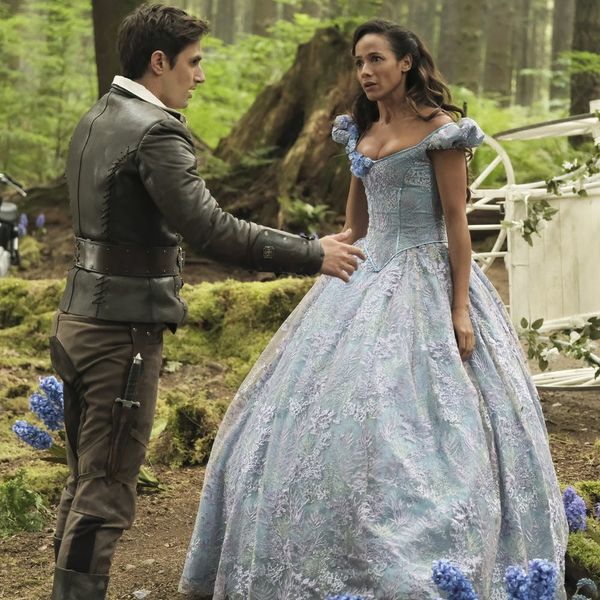 Did we miss some cast changes on your favorite show? Let us know @BritandCo!