Dream Home Alert: This ‘Fixer Upper’ House Could Be Yours 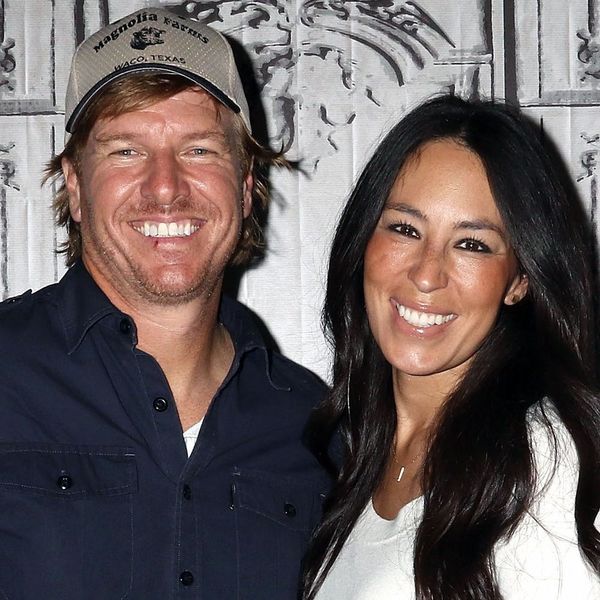 Fixer Upper may have come to an end, but the legacy of Chip and Joanna Gaines lives on! Not only can you buy wares from the new parents of five in the form of their Hearth & Hand with Magnolia collection for Target, you can actually own one of the homes they renovated during their five-season stint on the show — if you have the cash flow!

For $1.15 million, the lofty beach-like abode that the couple transformed from a faceless brick-front house can be yours.

Featured on the 12th episode of the show’s second season, the sprawling, 4,113 ft. space was the perfect pick for Chip and Joanna’s clients, the Fuchs, who had previously lived on a tropical island.

As fans of the show will recall, the renovation was a massive one: Not only did the husband-and-wife team completely revamp the home’s exterior, removing its bricks in favor of painted siding and adding a “face” in the form of a faux window balcony, the interior required a major overhaul, as well — the entire kitchen was relocated to accommodate a backyard view!

That’s right; in addition to decking the house’s eatery out with brand new windows, cabinets, countertops, and a backsplash, Joanna actually built a new space for it from a first-floor craft room.

As for the old kitchen, it became a workspace for the couple’s little ones, complete with a custom bench and table.

And that’s not all! Wooden staircases, which were obstructing the view of the 1.9-acre backyard, were swapped out for sleeker steel ones that allowed the homeowners to see the stunning backyard. And make no mistake: With its tiered landings, a brick retention wall (a feature realtor Bridge Realty of Waco, Texas, tells us was recently added) and wooded surroundings, it is stunning.

Bamboo flooring and French doors were installed within the newly designed space, and the fireplace resurfaced to create a more modern feel. In short, the four-bedroom, three-and-a-half bath home was all but gutted.

As Bridge Realty of Waco, Texas, shares, the owners have done even more work on the home since it was aired on the show in 2015. In addition to the retention wall, they also invested in landscaping exceeding $100K and a complete drainage system that allows rainfall to be redirected to the natural waterfall that’s situated in the backyard — you know, just to name a few.

Check out the amazing space in the video above, then head over to Bridge Realty of Waco, Texas to place your offer!

What’s your dream Fixer Upper home? Tell us over @BritandCo.

Nicole Briese
Nicole is the weekend editor for Brit + Co who loves bringing you all the latest buzz. When she's not busy typing away into the wee hours, you can usually find her canoodling with her fur babies, rooting around in a bookstore, or rocking out at a concert of some sort (Guns N' Roses forever!). Check out all her latest musings and past work at nicolebjean.com.
Celebrities
Home News
Celebrities Celebrity Home Home Makeover TV
More From Home News