Grammys 2018: Everything You Need to Know 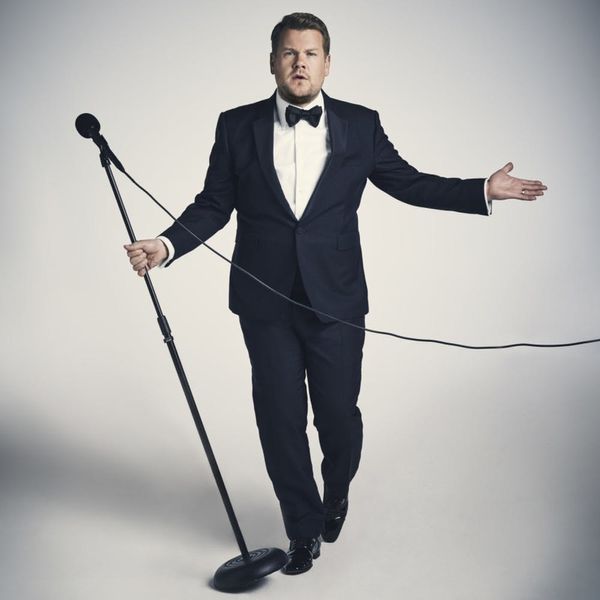 Music’s biggest night is almost here! The 60th Annual Grammy Awards will take place on Sunday, January 28, 2018 at Madison Square Garden in New York City. To keep you in the know, we have the rundown on what you can expect from this year’s show and all the nominees vying for those golden gramophone trophies.

See all the info below, and check back for more coverage when the show airs this weekend.

What time are the 2017 Grammy Awards?

Many of the awards — the first 70, in fact — will be handed out at a ceremony that takes place before the telecast, which will be hosted by musician Paul Shaffer and live-streamed on Grammys.com from 3pm to 6pm ET.

TheLate Late Show‘s James Corden will host for the second year in a row.

The musical performances make up the majority of the telecast — which is why many of the awards are handed out in the pre-show ceremony — and this year is shaping up to be a star-studded one. Those scheduled to perform include: Alessia Cara, Cardi B, Eric Church, Miley Cyrus, Childish Gambino, Daddy Yankee, DJ Khaled, Elton John, Kesha, Khalid, Lady Gaga, Kendrick Lamar, Little Big Town, Logic, Patti LuPone, Bruno Mars, Maren Morris, Pink, Ben Platt, Rihanna, Sam Smith, SZA, Bryson Tiller, U2, Chris Stapleton and Emmylou Harris, Jon Batiste and Gary Clark Jr. paying tribute to late rock and roll legends Chuck Berry and Fats Domino, Luis Fonsi and Daddy Yankee with Zuleyka Rivera, Sting, and Brothers Osborne.

Rapper JAY-Z leads the nominations with eight for his album 4:44 (although he likely won’t perform). Kendrick Lamar, meanwhile, earned seven nominations for his album DAMN, while Bruno Mars has six for 24K Magic. SZA, Khalid, Childish Gambino, and No I.D. have an impressive five nods each.

Check out the nominees for Album of the Year and Song of the Year below, and see the rest of the list here.

Album of the Year

Song of the Year

Is there anything new about this year’s show?

Yes! The show has been moved to an earlier time slot, now beginning at 7:30pm ET. And for the first time in 15 years, it will take place in New York City as opposed to LA.

The Recording Academy presents a number of Special Merits awards that are not based on nominations, including the Lifetime Achievement Award, Trustees Award, and Technical Grammy Award.

Many of the awards season ceremonies thus far have been dominated by conversations surrounding the #MeToo and Time’s Up movements, and it’s likely the Grammys could also have a few political moments. There are also sure to be some surprise presenters — and probably even some killer collaborations.

Will you be watching the 2018 Grammy Awards? Let us know @BritandCo!