‘Grease’ Is Getting a Prequel to Show When Danny Met Sandy 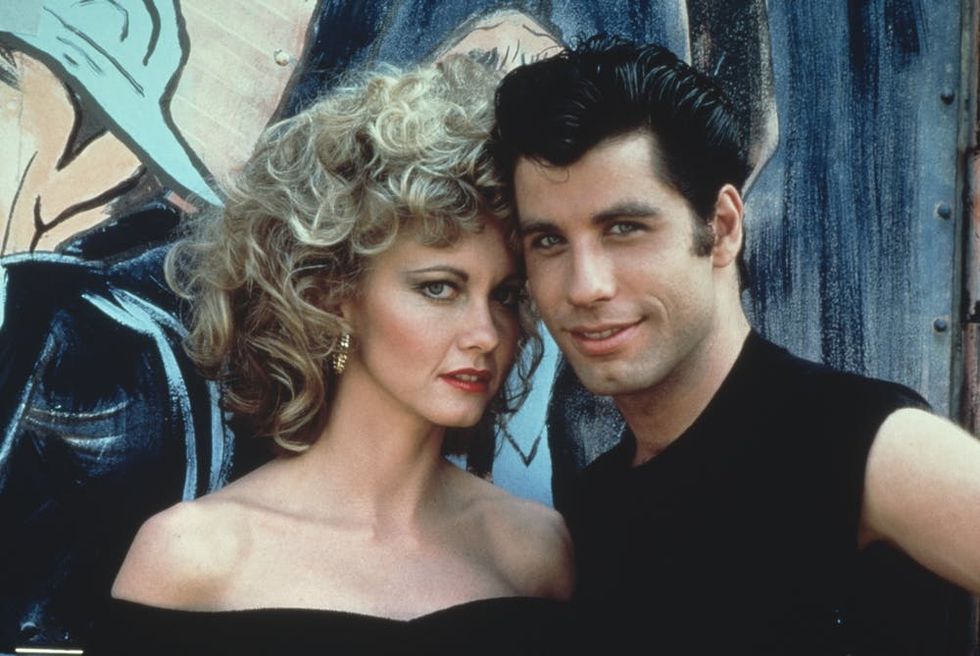 Tell me more, tell me more! According to The Hollywood Reporter, Paramount Pictures is working on a prequel to the 1978 classic Grease, appropriately titled — wait for it — Summer Loving.

The prequel will reportedly take us back to the summer when Danny Zuko and Sandy Olsson met, which both characters recalled (very differently) in the song “Summer Nights” at the beginning of the original movie musical. Summer Loving is a reference to a lyric in that tune: “Summer loving, had me a blast / Summer loving, happened so fast.”

Details on the project are scarce so far, but John August, who wrote Big Fish and Charlie and the Chocolate Factory, has been tapped to pen the screenplay. We’re curious to see whether his story lines up more with Danny’s version of events — that he saved Sandy from almost drowning and then they had a hot summer fling — or Sandy’s (much more likely) recollection — that they met when Danny tried to show off by “splashing around,” and then he held her hand and pledged his love.

There’s no word yet on whether the prequel will be a musical, but we’re keeping our fingers crossed for some new tunes. After all, the original movie gave us “Hopelessly Devoted to You,” “There Are Worse Things I Could Do,” and “You’re the One That I Want.”

Desiree O
Desirée O is a ‘Professional Bohemian’ who loves anything and everything related to the arts, entertainment, and pop culture. She ADORES being a ‘Newsy’ for Brit + Co, covering all of the latest tidbits of awesomeness that you want to read about. When she’s not writing, she’s either making messy art, going on long adventurous walks with her camera, or poking around over at bohemianizm (http://www.bohemianizm.com/). You can find out about Desirée O and her work at http://DesireeO.com/ or follow her on Twitter @DesireeO.
Movies
Movies
MoviesNostalgia