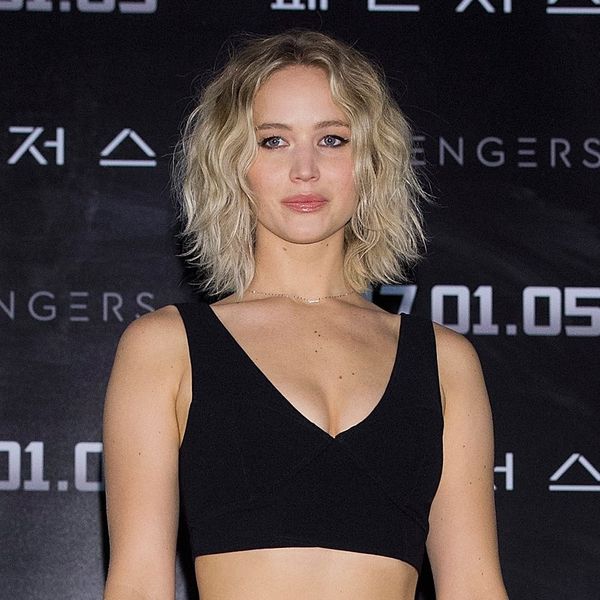 Jennifer Lawrence may be used to causing a stir by now — the furious reaction to her new movie and her offensive butt story being two prime examples — but, if you’ll remember, she’s also been the victim of another kind of scandal just a few years back that went far beyond angry fans, and which is only now seeing resolution (of sorts). The man who hacked her (and other celebs’) nude pics is now headed to prison.

According to the Guardian, 29-year-old Edward Majerczyk of Chicago, who was charged with hacking into the personal accounts of Jen and 29 other celebrities, has been sentenced to nine months in prison and ordered to pay a $5,700 restitution for counseling services for one of the victims (we’re not told which one).

Though Majerczyk’s lawyer claimed that the aftermath of his actions have “deeply affected” his client, and has resulted in him seeking therapy for anxiety and panic attacks, that seems like next to nothing when you consider the fact that he’s suffering from the consequences of his own criminal actions.

Jennifer Lawrence revealed to Vanity Fair back in 2014 that the ordeal had felt like a “sex crime.” She told the mag, “Just because I’m a public figure, just because I’m an actress, does not mean that I asked for this.”

Celeb or not, no one asked/asks for such a thing, and it’s about time that Edward (and those like him) face the consequences.

What do you think about the nine-month sentence and $5,700 punishment? Tweet us @BritandCo!