HBO Is Bringing JK Rowling’s Crime Stories to the Screen 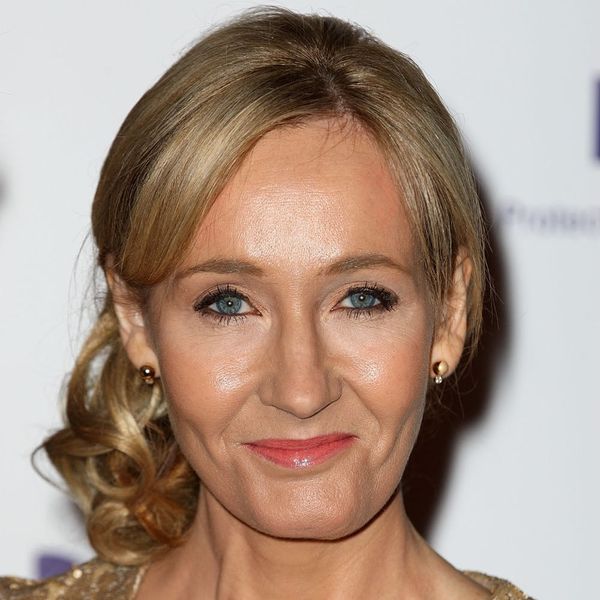 If you eagerly indulge in any story written by JK Rowling and love to be whisked into the worlds of Harry Potter and Fantastic Beasts, then you’re gonna love this news. BBC and HBO have big plans to bring even more of your fave author’s work to the screen. But this time it won’t be witches and wizards — instead, it’ll be seedy mysteries and gritty crimes.

Based on the work of JK Rowling’s pseudonym, Robert Galbraith, the one-time series will come to life with the help of BBC One and will be aired on HBO in the US. Titled Cormoran Strike (which also happens to be the name of the main character), the story will be divided into three “event series” based on the books The Cuckoo’s Calling, The Silkworm and Career of Evil.

With the main role played by Tom Burke, the story will focus on a war veteran who now works as a PI and helps the police when they’re stuck, stumped or out of their league.

This will be the second time the BBC and HBO have teamed up to bring Rowling/Galbraith’s work to the screen. Last year saw a Casual Vacancy miniseries receive great reviews, which no doubt means we’ll be seeing more of these crime-based mysteries heading to the screen in the near future. And that’s definitely an awesome thing for anyone who loves a good whodunnit.

Do you love that more of JK Rowling’s work is coming to the screen? Tweet us @BritandCo!

Desiree O
Desirée O is a ‘Professional Bohemian’ who loves anything and everything related to the arts, entertainment, and pop culture. She ADORES being a ‘Newsy’ for Brit + Co, covering all of the latest tidbits of awesomeness that you want to read about. When she’s not writing, she’s either making messy art, going on long adventurous walks with her camera, or poking around over at bohemianizm (http://www.bohemianizm.com/). You can find out about Desirée O and her work at http://DesireeO.com/ or follow her on Twitter @DesireeO.
Harry Potter
Pop Culture
Harry Potter