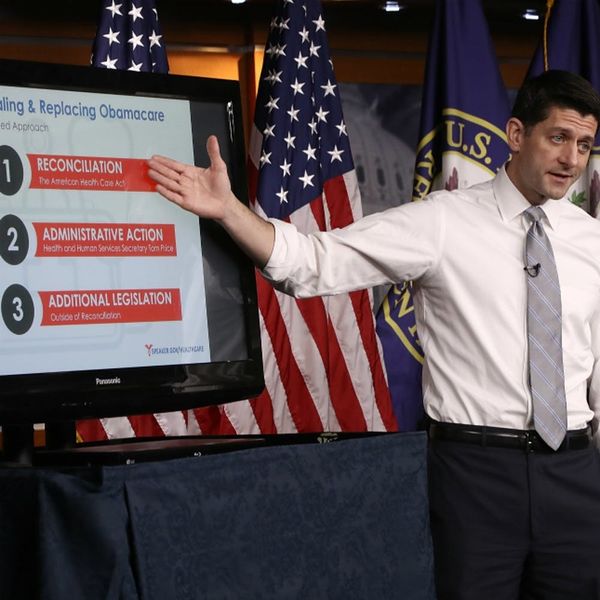 Earlier this week, the GOP finally released their ACA replacement, leaving people on both sides of Congress pretty unhappy. Democrats have been angry with the ways the new proposed law will affect lower income people and families, and some Republicans have been calling the new bill “Obamacare-Lite,” meaning they don’t think the bill goes far enough to destroy what is left of the ACA. While we wonder what exactly will happen to things like basic maternity coverage, the new act is not law just yet, so we have time to figure out exactly what it means. Here are the biggest takeaways about the proposal and what it will mean for you.

One of the first things to note is that the GOP is not and cannot fully repeal the ACA (Obamacare) unless they are prepared for house Democrats to fillibuster or a huge backlash from their own constituents who rely on the law as it stands. But that doesn’t mean they aren’t changing as much as they can.

One of the major changes is that the GOP is planning on relying more heavily on tax credits to help offset insurance costs, as opposed to legally mandating insurance for all, lowering premiums. Part of the GOP tax credits include more credit for older people, and less for younger. Which won’t necessarily help if you’re a younger person with bigger health needs, and also doesn’t help seniors, because this plan allows insurance companies to charge seniors up to five times as much for premiums.

On top of these new rules, the GOP is planning to cut Medicaid expansion after 2020, and cutting taxes for the wealthiest Americans to help them save even more for their health and wellness. With all these tax cuts, the GOP doesn’t actually have any plans on where the funds will come from to pay for the changes they need to facilitate, but promise they will reveal that ahead of any congressional votes.

What do you think about the new AHCA? Tell us @BritandCo!