Here’s How to Use Google Maps’ New WiFi-Only Mode 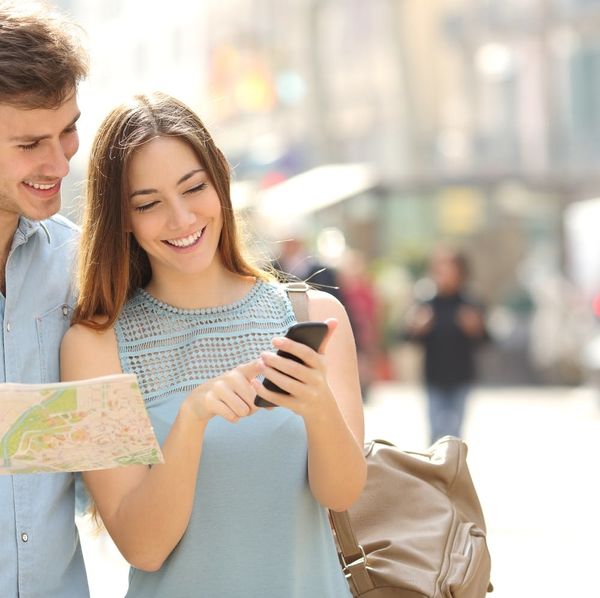 Google Maps is great when its great. But as we’ve noted before, once you lose your Internet connection, your plans can start to very quickly fall apart. But two new features are starting to roll out that could change some of the greatest problems we’ve had with the app before.

A WiFi Only mode has been spotted for certain Android testers. Hidden in Google Maps’ setting tab, the feature allows users to save their data. For those who have enabled offline mode in some of their favorite and frequent spots, the new feature will make sure to only load new information when in a WiFi area. It’s a great option for travelers looking to navigate a new city AND save money on expensive international data plans.

And all commuters will rejoice at the second feature: Mass transit delay notifications. Commuters will be able to turn on notifications for when the trains or buses they ride are facing significant delays. That means you won’t have to switch back and forth between apps to figure out whether or not your train is coming. (Score!)

There hasn’t yet been any confirmation from Google regarding a larger roll-out or official introduction of either feature, but we will be staying tuned with high hopes.

Cailey Rizzo
Cailey is a junkie for all things pop culture. She studied journalism and English literature at SUNY Purchase, then continued studying French cinema and literature at Paris IV Sorbonne. She currently lives in New York where she can often be found singing '70s music at karaoke bars.
Tech
More From Tech