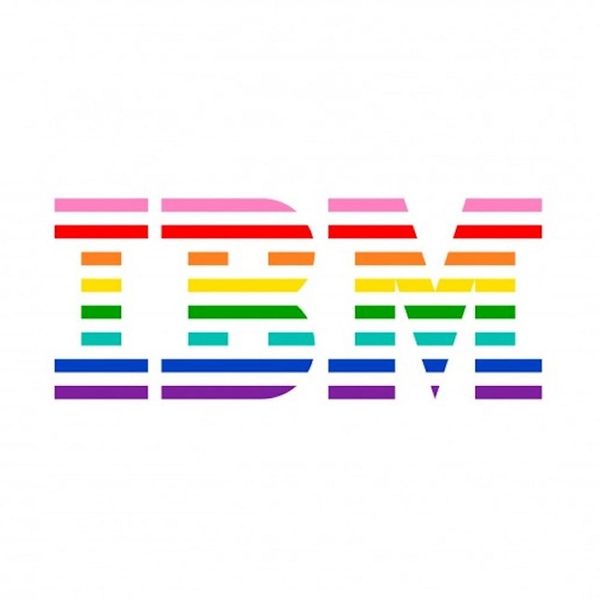 In the early days of 2017, we’ve already seen some MAJOR government changes being put into play, including the issuing of the very first intersex birth certificate (yay!) and a move to defund Planned Parenthood, once and for all (boo!).

If you weren’t concerned about where our country’s policies were headed before, however, it might be time to get on board: A US judge has just ruled in a Texas case (which is, incidentally, the same state that has already nixed PP from Medicaid) that doctors can now refuse to see transgender patients or those who have had abortions based on their religious beliefs.

That’s a direct blow to the Affordable Care Act, which currently protects the care of patients based on sex, gender or previous pregnancy termination.

One company in particular is not having it, making a bold move to show its support of those affected by this new ruling.

The good folks over at the progressive think tank that is IBM, which had an equal opportunity policy 11 years prior to the Civil Rights Act and was among the first to include sexual orientation as part of its Equal Opportunity policy, have actually gone so far as to change the company’s Paul Rand-designed eight-bar logo from the standard black lettering to a rainbow-hued one (!!!).

Though the company didn’t mention the ruling directly in their public statement regarding the new image, they made it pretty clear they’re not fans of the court’s decision — like, at all. “IBM is proud of our long-standing commitment to fostering diversity, acceptance and inclusion. We strongly oppose discriminating of any kind toward anyone,” they wrote.

Showing off their new, Gilbert Baker (who designed the original rainbow colors)-inspired representation, first used in flags for the Gay and Lesbian Freedom Day in 1978, they said “This is a demonstration of IBM’s continuing efforts to advance and influence nondiscrimination workplace policies consistent with basic human rights.”

The company said the logo will be used for diversity-focused IBM programs and initiatives in “continued commitment to the rights of the LGBT[Q] community.”

Wow. No wonder it made 2015’s top 50 companies to work for! We could certainly use a few more voices like theirs in the times ahead.

What do you think of IBM’s new look? Sound off over @BritandCo.

Nicole Briese
Nicole is the weekend editor for Brit + Co who loves bringing you all the latest buzz. When she's not busy typing away into the wee hours, you can usually find her canoodling with her fur babies, rooting around in a bookstore, or rocking out at a concert of some sort (Guns N' Roses forever!). Check out all her latest musings and past work at nicolebjean.com.
Controversy
Politics
Controversy LGBTQ Politics