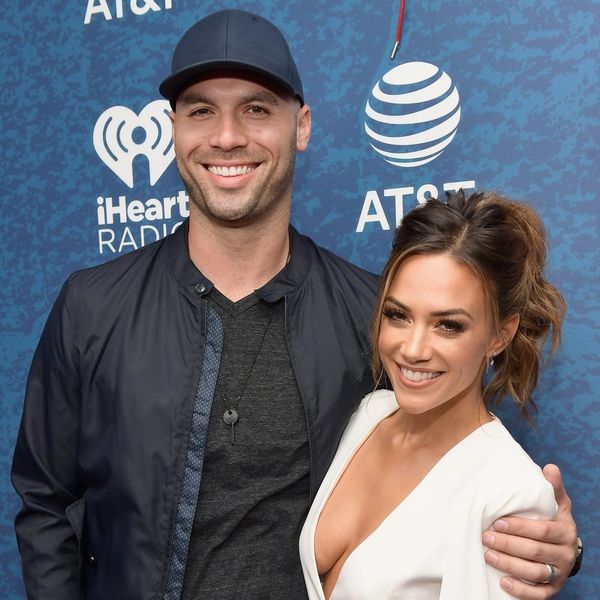 After opening up about her heartbreaking struggles in trying to have a baby, former One Tree Hill star Jana Kramer has shared the exciting news that she and husband Mike Caussin are expecting their second child.

“Surprise! We have a rainbow baby on the way and couldn’t be more excited!” Kramer revealed on Instagram, alongside a photo of herself and Caussin with their 2-year-old daughter, Jolie. “Jolie is going to be a big sister and we’re becoming a family of 4!” In front of the family was a sign revealing the due date: “Only child expiring November 2018.”

It’s been a difficult and at times heartbreaking journey to baby number two for the couple. In December, the country singer shared that she had suffered a miscarriage and that it was not her first.

“I debated posting this for the exact reason why it’s a silent struggle,” she wrote at the time. “I don’t want ‘I’m sorry’ or sympathy. I just don’t want to feel alone. And I know I’m not.” Kramer also told People that she lost another pregnancy just this past February after completing a round of IVF. In total, according to People, she has suffered five miscarriages.

Kramer and Caussin have faced additional personal struggles over the past two years. Rumors of Caussin’s alleged infidelity caused the pair separate, but in December, they renewed their vows in a beautiful Hawaiian beach ceremony. “I’ve never been more ready to live day by day and enjoy each day as it comes at me,” Kramer said at the time.

Are you happy to hear Jana Kramer’s baby news? Let us know @BritandCo!