Kim Kardashian West Has a Message for Her Mom-Shamers 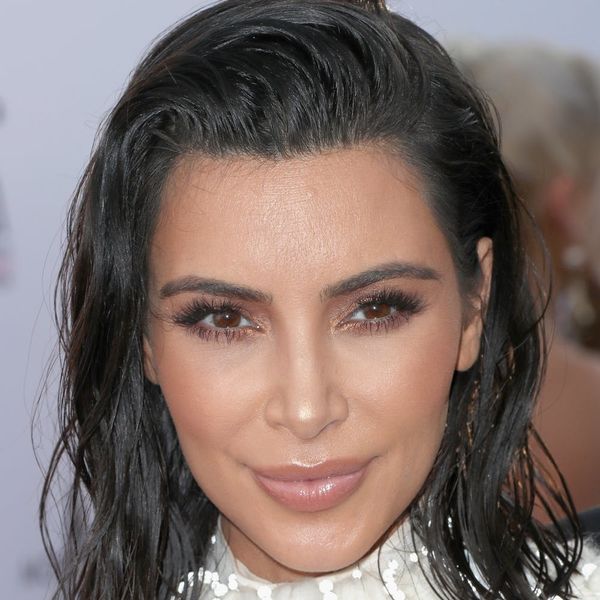 Kim Kardashian certainly knows a thing or two about being trolled online: The internet has come for the reality star for everything from the tweet she posted in the wake of the Manchester attack to her choice of headwear. But mom-shaming is one thing the 36-year-old won’t stand for.

After she posted a pic of her 20-month-old son, Saint West, in his car seat, the backlash was immediate and unrelenting, with close to 2,000 comments that saw people online in an uproar over whether the seat should have been rear-facing to keep him safe.

The Keeping Up With the Kardashians star took to YouTube to address the safety situation and shut the chatter down. It took the mother-of-two just 32 seconds to let the world know that, yes, she knows what she’s doing in the mom department.

The American Academy of Pediatrics recommends that all toddlers sit in rear-facing car seats until the age of two, or until they reach the minimum height and weight requirement, which in California is 40 inches and 40 pounds. Though Saint is not yet two, Kardashian West explained, “What people didn’t know is that Saint is now the weight and height requirement to sit forward-facing. Saint actually weighs more than North, if that is believable. He does.” (North is four years old.)

Do you have any experience with mom-shamers? Let us know @BritandCo.

Desiree O
Desirée O is a ‘Professional Bohemian’ who loves anything and everything related to the arts, entertainment, and pop culture. She ADORES being a ‘Newsy’ for Brit + Co, covering all of the latest tidbits of awesomeness that you want to read about. When she’s not writing, she’s either making messy art, going on long adventurous walks with her camera, or poking around over at bohemianizm (http://www.bohemianizm.com/). You can find out about Desirée O and her work at http://DesireeO.com/ or follow her on Twitter @DesireeO.
Kardashians
Celebrity News
Kardashians Parenting