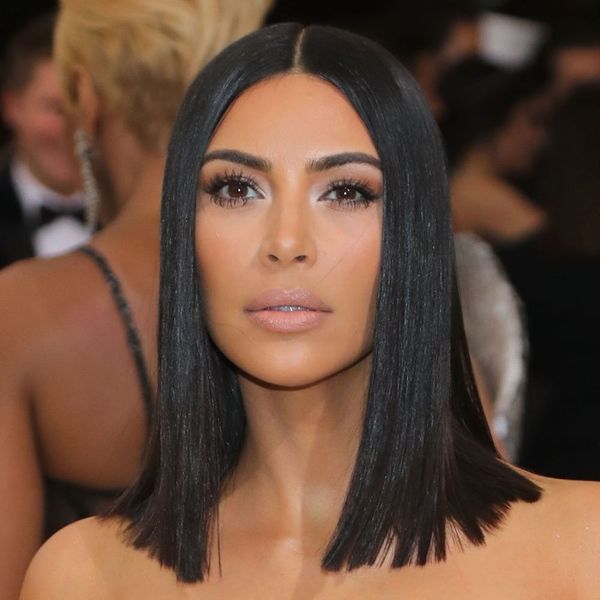 Last night in Manchester, a bomb was set off at an Ariana Grande concert, leaving 22 people dead and 59 wounded. People from around the globe took to social media to support the victims of the tragedy, whether donating to crowdsourcing campaigns for victims, retweeting photos of missing persons, or just simple tweets of condolence — celebrities included. But this afternoon, Kim Kardashian’s Twitter condolences made some followers more upset.

“Concerts are supposed to be a place where u can let loose and have fun. So scary to not feel safe in this world. @arianagrande I love you,” Kim tweeted out to her 52 million followers. While the text seems relatively harmless, it wasn’t her words that outraged viewers, but what was attached. Along with her message, Kim included a photo of herself and Ariana happily hanging out at a concert.

People quickly responded to Kim, calling her “disgusting,” “a narcissist,” and further criticizing her tweet for using the Manchester tragedy to bring attention to herself:

@KimKardashian @MENnewsdesk @ArianaGrande And you needed this opportunity to post a picture of yourself???#leaveoff

Kim has since deleted her tweet, and tweeted again, this one without a photo of herself or Grande:

I'm praying for everyone in Manchester. This is truly so senseless & heart breaking.

Do you think Kim’s tweet was insensitive? Let us know @BritandCo!

Rachel Davies
Rachel Davies is a writer, curator, and editor. Apart from writing, Rachel loves to read, take Greyhound buses, and drag her friends to museums every weekend. You can find Rachel over on Twitter @rachelcomplains.
Kardashians
Celebrity News
Kardashians
More From Celebrity News