Likeways Is an App That Feeds Your Wanderlust 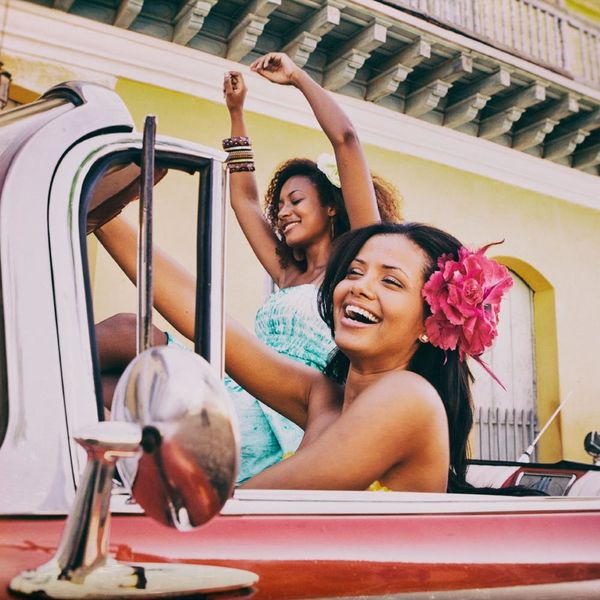 For creative souls who love to wander, discovering a new hidden gem often feels like the height of adventure. Plenty of travel apps exist to help people get from one place to another as quickly as possible, and even car-makers are developing their own mapping technology. But now, a new contender encourages users to take the long way on foot, exploring interesting places as they go. Launched in early 2016, Likeways is already earning lots of buzz for its crowdsourced place-finding suggestions.

Using data from Facebook Places, the app determines where you are, where you’re going and the sorts of restaurants, shops, landmarks and points of interest that can be found between the two. A simple dog walk or bike ride can then become an epic expedition, lifting a random stroll to great new heights. “Likeways defines interesting places by their presence on social media,” the brand explains. “The more “likes” a venue generates, the more the route gets pulled towards it, hence the more likely it is that the user will discover it.”

Developed by a PhD candidate at University College London’s Intel Collaborative Research Institute for Sustainable Connected Cities, Likeways promotes the joys of aimless wandering — a concept known as “flanerie,” which flaunts health benefits like improved memory and creative thinking. Providing a service similar to Google Maps’ new features, the app encourages users to take the path less traveled, and enjoy every second of it.

DL it: Free on iTunes

The next time you’ve got a few hours to kill, where do you hope to wander? Tweet us at @BritandCo!

(Photos via Getty and Likeways)

Amy Lynch
Amy is a freelance writer and editor, telling the stories of progressive people and projects that move the world forward. Her work has appeared on The Hairpin, Refinery29, Citygram and more, and she's developed content for the likes of Alternative Apparel, Milkshake and Silvercar. She lives, works and plays with her fiancé and their dog, Bogey, in the weird, wild heart of Austin, Texas.
Apps
Home News
Apps
More From Home News