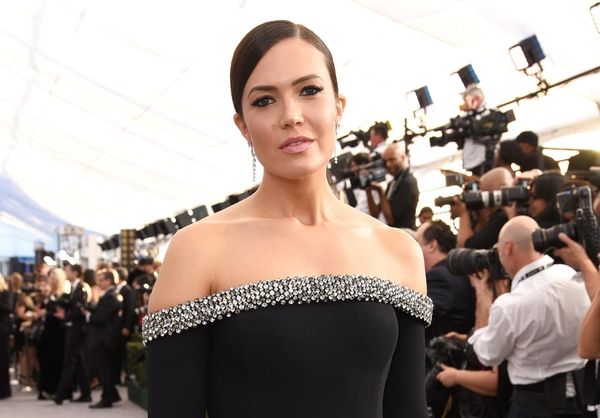 Mandy Moore is speaking out about her relationship with ex-husband Ryan Adams in a new report that details several harassment and emotional abuse claims against him from other women.

“Music was a point of control for him,” Moore told the New York Times of her ex, to whom she was married from 2009 to 2016. In the report, the This Is Us star and six other women, including musicians Phoebe Bridgers and Courtney Jaye, as well as anonymous sources, spoke about what the Times referred to as an alleged “pattern of manipulative behavior in which [Adams] dangled career opportunities while simultaneously pursuing female artists for sex.”

Moore alleged that Adams used his position of power in the music industry to control her and her career when she was making the transition out of teen pop stardom. “His controlling behavior essentially did block my ability to make new connections in the industry during a very pivotal and potentially lucrative time — my entire mid-to-late 20s,” she said.

“He would always tell me, ‘You’re not a real musician, because you don’t play an instrument,'” she continued. She further claimed he discouraged her from seeking out other producers and collaborators and failed to fulfill commitments in the recording studio.

Other women, including one who said she was a teen when she corresponded with Adams, shared similar allegations of manipulative behavior, emotional abuse, and harassment. A few said he aggressively pursued them romantically and sexually and then threatened professional retaliation when the relationships didn’t progress.

Adams denied the claims both through his lawyer and on Twitter, where he described the report as “upsettingly inaccurate” and wrote, “I am not a perfect man and I have made many mistakes. To anyone I have ever hurt, however unintentionally, I apologize deeply and unreservedly.”

Following the publication of the NYT story, Moore told People that while her former marriage still evokes painful memories, she has “moved on and progressed in the stages of grief and being angry and feeling the loss…I do believe things happen for a reason.”

The singer-actress also took to Instagram to share a message of support for victims of abuse. “Speaking your truth can be painful and triggering but it’s always worth it. My heart is with all women who have suffered any sort of trauma or abuse,” she wrote. “You are seen and heard.”