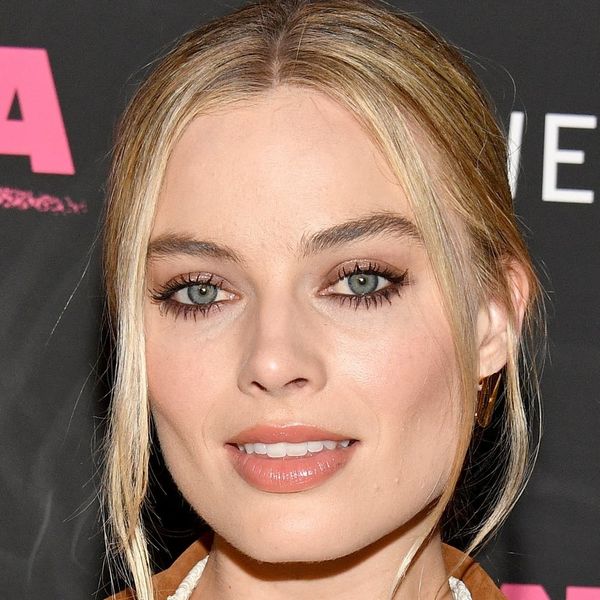 Move over, Taylor Swift — there’s about to be a new lady gang in town with Suicide Squad’s Harley Quinn (AKA Margot Robbie), as its ringleader!

Back in September, it was revealed the I, Tonya actress would be co-producing her own Harley Quinn film with Warner Bros., and that we might be seeing several of her gal pals (including Bat Girl and the Birds of Prey) join her on the big screen.

Now, she’s speaking out about the potential for giving the beloved villain a “lady gang” to fill the void she felt the first film left behind.

Discussing the project with MTV, she explained that unlike the film’s Suicide Squad 2 sequel that’s being written by Gavin O’Connor, the buzzing Gotham City Sirens movie (which could see potentially see her team up with Catwoman and Poison Ivy), or the yet-to-be-titled Warner Bros. spinoff film that’s in the works for Harley Quinn and The Joker, HER Harley Quinn flick — a totally separate entity from the three aforementioned ones — would aim to explore the former psychologist’s friendships.

.@MargotRobbie is working on her own female-centric Harley Quinn movie. pic.twitter.com/kEbKVxjwO9

“I wanna see her with other women,” she said. “I kept saying it when we were shooting Suicide Squad, I was like, ‘She needs her girlfriends, like she needs… she needs other girls around her, because she loves that. You see it in the comics, she loves meeting people. Any people! But she needs a little girl gang.” We couldn’t agree more!

While it’s unclear which of the four potential movies gets first production dibs, Robbie, 27, assures us we’ll be seeing moe of Harley soon. “There’s a lot going on right now,” she joked. “I honestly, I don’t think anyone knows what’s gonna be the next thing to happen, but I think everyone’s keen to get Harley back onscreen, so everyone’s working on lots of different versions of what that could be.”

Plus one for the lady gang, please!

Who else should be in Harley’s squad? Tell us over @BritandCo.

Nicole Briese
Nicole is the weekend editor for Brit + Co who loves bringing you all the latest buzz. When she's not busy typing away into the wee hours, you can usually find her canoodling with her fur babies, rooting around in a bookstore, or rocking out at a concert of some sort (Guns N' Roses forever!). Check out all her latest musings and past work at nicolebjean.com.
Movies
Movies
Movies