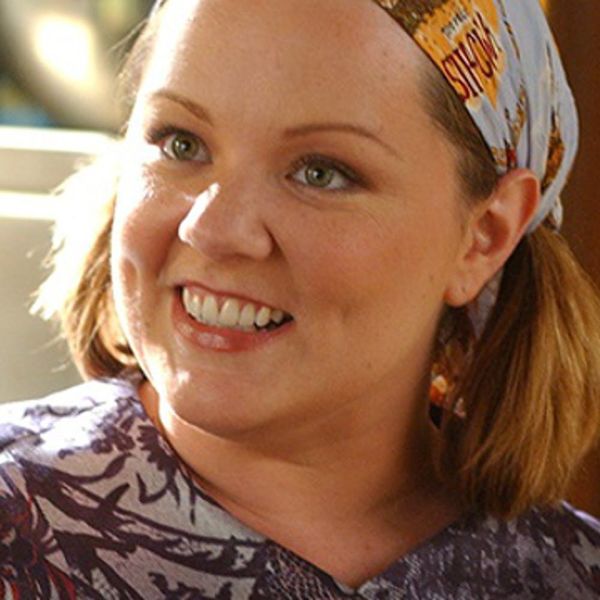 With the upcoming return of the Gilmore Girls, we’re devouring every wonderfully teasing detail and exciting hint that we possibly can. Along with pondering possible plots and character developments, plenty of fans have been wondering about which original cast members will be returning and with actors like Lauren Graham and Alexis Bledel definitely on board to jump back into their starring roles, the question of whether or not Melissa McCarthy will return as Sookie St. James is now on everyone’s Stars Hollow-loving minds.

Back in the day, we knew Melissa as Lorelai Gilmore’s bestie who was queen of the kitchen (despite being somewhat clumsy). Nowadays, McCarthy is the leading lady in her own movies such as Spy and the upcoming The Boss as well as leading the crew in the highly anticipated return of Ghostbusters.

With so much going on, it’s been rumored that Melissa McCarthy wouldn’t be revising her GG role with the star tweeting her regret at not being asked back and the show’s creator, Amy Sherman-Palladino, explaining that they just felt that Melissa would be too busy for the commitment. Sherman-Palladino explained to EW that when they were asked, “We’d say, ‘Look, we know you didn’t hear a Melissa McCarthy arc in here because we are not naïve enough to think we’re going to be able to grab her for 60 days of shooting,’” then added that Netflix, who will be showing the revival, responded with an obvious, “We’d really like Melissa.” Amy answered back with, “We’d really like Melissa, too!” Yeah, us too.

But now it looks like Amy Sherman-Palladino might have offered a bit more flexibility to Melissa. “I can get her in and out in two hours,” Amy told EW, putting it out there that McCarthy could make a quickie Sookie stop-in if she can fit it into her busy schedule.

Let’s keep our fingers crossed that they make it happen!

Will the Gilmore Girls be missing a vital piece if Sookie isn’t there? Tweet us @britandco!