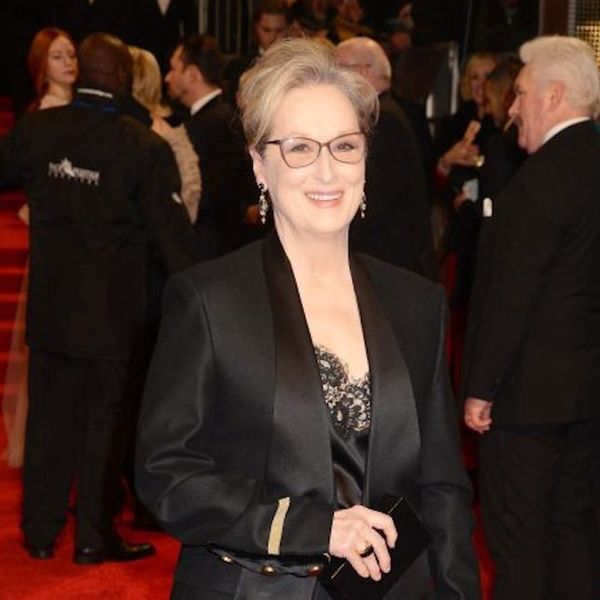 Since allegations of sexual misconduct and assault came to light against Hollywood producer, Harvey Weinstein, many women in Tinseltown have either come forward with their own #MeToo stories or shared their support for victims. When megastar Meryl Streep was seemingly silent on the matter at first, actress Rose McGowan called her out, to which Streep responded by insisting that she didn’t know about Weinstein’s misconduct.

In a new interview with the New York Times, the multiple Oscar winner is cementing her position and explaining why she believes we should be looking towards the women in the first family instead of Hollywood to call out sexual misconduct in the public eye.

The interview opens with Streep speaking about her new film with Tom Hanks, The Post. But the topic of conversation swiftly moved to the misconduct in Hollywood, and the criticism lobbed at Streep in light of her initial silence.

Fair enough, but that doesn’t really answer the question of why Streep was quiet. But then, she goes on to elaborate: Given her long history working with Weinstein, Streep said she had to really think about what was happening before she could make a comment.

“I found out about this on a Friday,” she admitted, adding, “I went home deep into my own life. And then, somebody told me that on Morning Joe they were screaming that I haven’t responded yet. I don’t have a Twitter thing…and I don’t have Facebook. I really had to think. Because it really underlined my own sense of cluelessness, and also how evil, deeply evil, how duplicitous, a person he was, yet such a champion of really great work.”

While the actress admitted that she had to deal with “things” while she was “still young and pretty,” she prefers not to discuss any misconduct that may have affected her early in her career, although she admits that working with the now-embattled Dustin Hoffman took its own toll on her as a young actress in Hollywood.

“This was my first movie [Kramer vs. Kramer], and it was my first take in my first movie, and he just slapped me. And you see it [the slap] in the movie. It was overstepping,” she admitted, looking back. Streep does see the tides turning, however, calling the cultural shift a “correction.”

“They will be fixed,” Streep said, referring to acts of misbehavior and abuse. “People won’t accept it anymore.”

What do you think of Meryl Streep’s call-out? Let us know @BritandCo!