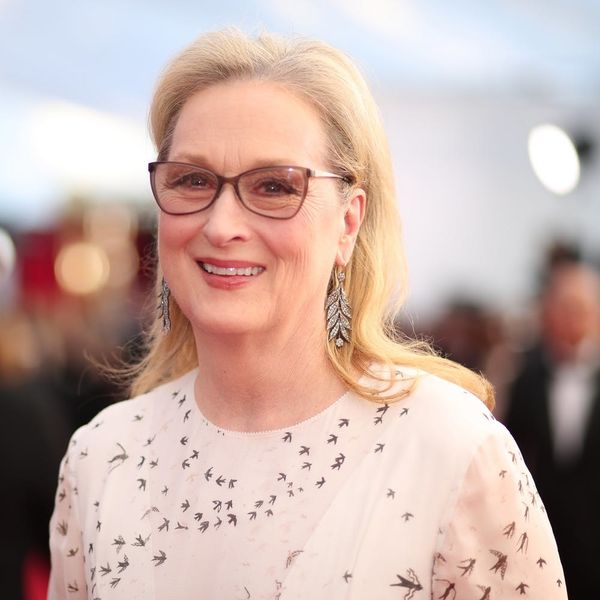 Last week, it was reported that many 2018 Golden Globes attendees would wear black in solidarity against the sexual harassment and assault allegations taking over Hollywood. In response, Rose McGowan slammed what she called the “hypocrisy” of the symbolic gesture, posting a since-deleted tweet calling out Meryl Streep, in particular. Now, Streep has responded to the tweet with a lengthy statement, saying she was hurt by McGowan’s words and did not know about Weinstein.

“It hurt to be attacked by Rose McGowan in banner headlines this weekend, but I want to let her know I did not know about Weinstein’s crimes, not in the ’90s when he attacked her, or through subsequent decades when he proceeded to attack others,” Streep said in a statement to the Huffington Post. “I wasn’t deliberately silent. I didn’t know. I don’t tacitly approve of rape. I didn’t know. I don’t like young women being assaulted. I didn’t know this was happening.”

Streep went on to detail her working relationship with Weinstein, saying that she had only been to his office once, with Wes Craven, and that he primarily distributed films she made with other people. The Oscar-winning actress added that not every actor who worked on films distributed by his company, Miramax, knew about what was happening.

“[Weinstein] needed us not to know this, because our association with him bought him credibility, an ability to lure young, aspiring women into circumstances where they would be hurt,” she said. “He needed me much more than I needed him and he made sure I didn’t know.”

McGowan was one of the first women to speak out against Weinstein and has become one of Hollywood’s leading voices in the sexual misconduct reckoning. But her comments about Streep drew some criticism of their own when actress Amber Tamblyn said she did “not support any woman (or man) shaming or taunting the movements of other women who are trying to create change,” despite supporting McGowan as a friend.

Streep concluded her response to McGowan by revealing that she made sure the Scream actress had her phone number, and that she’d love to talk it out. “I am truly sorry she sees me as an adversary, because we are both, together with all the women in our business, standing in defiance of the same implacable foe: a status quo that wants so badly to return to the bad old days, the old ways where women were used, abused, and refused entry into the decision-making, top levels of the industry,” Streep wrote. “That’s where the cover-ups convene. Those rooms must be disinfected, and integrated, before anything even begins to change.”

McGowan, for her part, has apologized for a line in her original tweet telling the women at the Globes to wear Marchesa, the brand co-founded by Weinstein’s estranged wife, Georgina Chapman. “The Marchesa line was beneath me and I’m sorry for that.,” she wrote. “Seeing that picture of Alyssa Milano with GC has ignited something in me that I can’t quite articulate. There is no map for this road I’m on, I will f*ck up. Peace be with you, go with Goddess.”