Millennials Aren’t Shaving Their Pits and Here’s Why 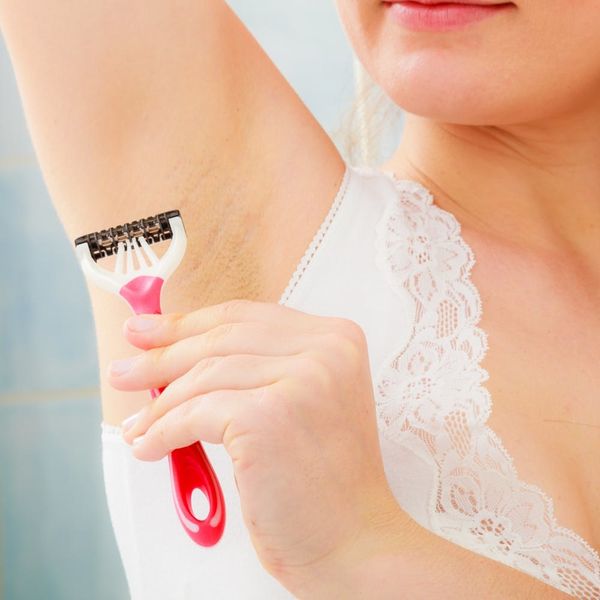 Millennials are the originators of a lot of trends, be it a signature shade of pink or skincare lines targeted at fine lines from squinting at your iPhone. As the most of-the-moment generation, there is one habit that they’re starting to phase out, however: women shaving their armpits.

According to a report by The Telegraph, which compared data from two separate surveys in 2013 and 2016 done by Mintel, a trend forecasting and marketing company, the number of ladies ditching the razor is growing (pun intended) — in fact, the number is as high as 25 percent. That’s one out of four ladies who are daring to bare hair. Where 95 percent were once taking part in the grooming ritual, we’re now down to 77 or maybe even lower. Leg-shaving isn’t too far behind either, with numbers dropping from 92 to 85 percent.

So what gives? Mintel’s Associate Director in Beauty and Personal Care, Roshida Khanom, says it’s a number of factors, including our initial guess of female empowerment. “There’s … some pushing back about what women should look like,” she said.

The trend has only gained momentum, with celebrities adopting the practice for even red carpet appearances, as Lola Kirke did. The actress thanked her fans’ support after baring her underarms at the Golden Globes. (“Ok! Now I’m really ready. Thanks to all you beautiful people who didn’t send me death threats on account of my #awesome #hairyarmpits! You rule,” she wrote in an Instagram.)

While not armpit hair, Bella Thorne also clapped back after being shamed on Twitter for not shaving her legs on the red carpet (her Twitter response of “HAHAHHA NEVER” was applauded by fans).

But other contributing factors include “free from” and “clean eating” movements. As Khanom explains, “Clean eating is behind some of those changes. They’re worried about causing irritation from their skin because of these products.”

All these explain why the industry is also seeing declining sales numbers in shaving foam and hair removal creams. The Telegraph reports that sales have dropped by as much as five percent between 2015 and 2016, with young women turning to all-natural options instead.

We’re certainly not mad to hear that the policing of women’s body hair is letting up. Do you, you strong, empowered women!

What’s your take on the no-shave trend? Sound off to us over @BritandCo.

Nicole Briese
Nicole is the weekend editor for Brit + Co who loves bringing you all the latest buzz. When she's not busy typing away into the wee hours, you can usually find her canoodling with her fur babies, rooting around in a bookstore, or rocking out at a concert of some sort (Guns N' Roses forever!). Check out all her latest musings and past work at nicolebjean.com.
Beauty Trends
Beauty News
Beauty Trends
More From Beauty News