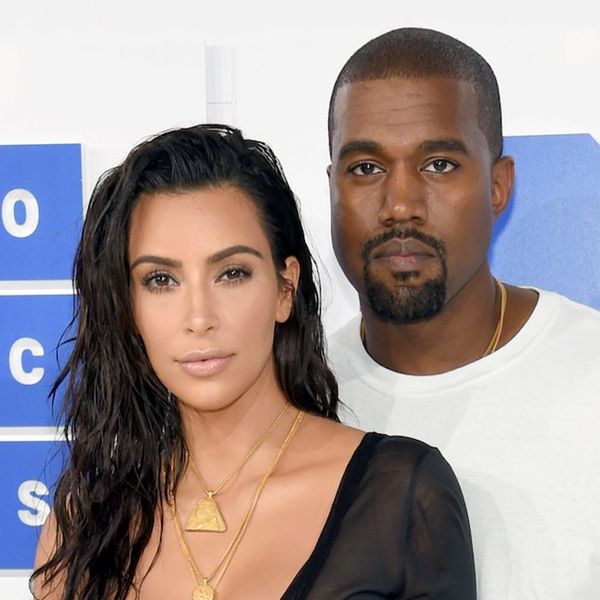 From curious new Kanye details to a Twitter rant from Trump, ease back into your post-Thanksgiving work week with six of this morning’s top news items below.

1. When it was reported that Kanye West would remain in the hospital throughout Thanksgiving and that Kim would be right there with him, it was clear that Kim was committed to helping her husband recover, even as she continues her own recovery from her traumatic Paris robbery a couple of months ago. New details from the hospital paint an even more dedicated picture, with Us reporting Kim is actually sleeping by Kanye’s side and is even helping to feed him. The last detail suggests that Kanye might not be in a state to feed himself, which leaves us with more questions than answers. All we can hope for is a fast and long-lasting recovery.

In addition to winning the Electoral College in a landslide, I won the popular vote if you deduct the millions of people who voted illegally

2. Donald Trump’s Twitter rant proves that nothing has changed since the election. With news that a vote recount would be taking place in Wisconsin, Donald Trump fired up his Twitter account to go on a lie-filled rant about illegal voting. Trump claims he won the Electoral College “in a landslide” and would also win the popular vote “if you deduct the millions of people who voted illegally,” offering no details and nothing more specific than that. Because of course.

3. Kendall Jenner has made great use of her return to Instagram by confirming that she will indeed be walking in the VS fashion show. It’s strength in numbers as Kendall heads to Paris for the Victoria’s Secret fashion show with pals Bella Hadid, Joan Smalls and Lily Donaldson, almost two months after Kim’s robbery there. “We’re off!” the pic was captioned, as the girls held French flags and tiny Eiffel Towers in front of their plane. Strut your stuff, Kenny!

4. Taylor Swift’s Friendsgiving featured not ONLY an oceanfront Mannequin Challenge but an impromptu Little Mermaid reenactment. Tay’s broadway buddy and seeming new bestie Todrick Hall posted a video of the two of them singing “Part of Your World.” “Disney fun with @taylorswift on the piano,” the Kinky Boots star wrote. A festive weekend at the Swift residence!

5. H&M’s new holiday commercial is a Wes Anderson short film and it’s going to give you all the Christmas feels. The four-minute short is called “Come Together,” and it stars Adrian Brody (duh!) as a delayed train’s conductor who works some Christmas magic to cheer up the frustrated passengers. Check it out above.

6. Quote of the day: “I miss people. I miss, you know, going anywhere and meeting a random person and saying ‘Hi’ and having a conversation about life. I love people.” Lady Gaga got emotional in a new CBS Sunday Morning interview as she bluntly detailed some of the drawbacks of fame.

Would you trade your privacy for fame and fortune? Let us know over @BritandCo.