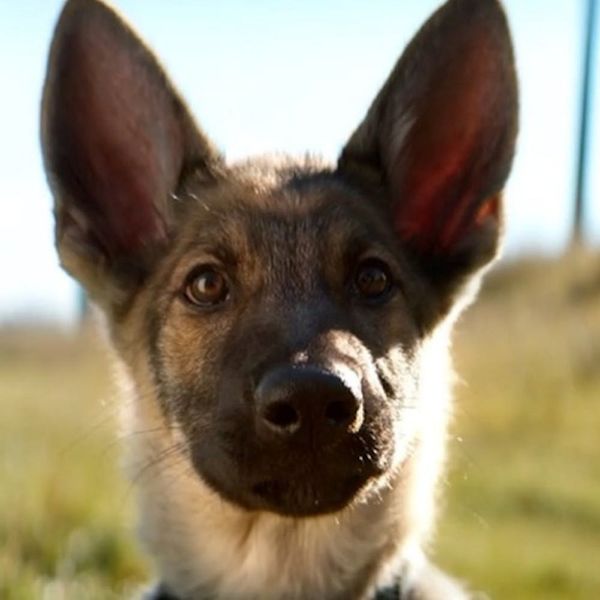 Some disturbing behind-the-scenes footage from a new movie leads this morning’s top news stories. Check that and more out below.

1. If you’re an animal lover, you might find this hard to stomach.TMZ has obtained a video of a terrified German shepherd on set of A Dog’s Purpose being forced into a pool of rushing water to film a scene. The dog tries desperately to escape, and after it’s thrown in, it can be seen going under the water. The filmmaker tweeted that he was as disturbed as everyone else by the footage, that he did not witness it and says a thorough investigation is underway. People are calling for a boycott on social media, including PETA. Universal Pictures and Amblin Partners tell TMZ that, “Fostering a safe environment and ensuring the ethical treatment of our animal actors was of the utmost importance to those involved in making this film, and we will look into the circumstances surrounding this video.”

2. Twitter is totally roasting Donald Trump over this staged-looking photo of him writing his inaugural address. On Wednesday, Trump tweeted a pic of himself “writing his inaugural address” while at his “Winter White House” — his Florida estate, Mar-a-Lago. Twitter wasted NO time picking apart the photo, from the decor to imagining what he might actually be writing, which most assumed was silly doodles. Some even pointed out that the desk in question wasn’t even his own, but belonged to a receptionist who worked at Mar-a-Lago.

3. Kanye reportedly “convinced” Kim to stay with him. The picture that Kim’s social media return paints is one of a happy family, who, even after being through a trying year, remain committed to each other, defying rumors from back in December that Kim was planning to divorce Kanye. In the latest issue of Us, another source says that they are indeed together, but that it took a lot of convincing on Kanye’s behalf, promising he would “continue with intense therapy.” This supposed insider claims that Kim “didn’t realize how much of Kanye’s behavior stems from a mental illness,” and is happy to see him following his doctors orders. Whatever it takes, we’re happy to see them moving forward together.

The People vs. O.J. Simpson, has confirmed to ET that its next series will focus on President Bill Clinton’s sex scandal with then-White House intern Monica Lewinsky. There’s no airdate set for it yet, as the producers work on getting the show’s next series, which will focus on Hurricane Katrina, on-air in 2018. (Photo via Jamie McCarthy/Getty)
Nicole Villeneuve
Nicole is an entertainment and lifestyle writer covering pop culture, news, and cool women doing cool things. She likes yard sales, MTV's Teen Mom, and putting too many memes in the group chat. She lives in Toronto.
Morning Buzz
Pop Culture
Morning Buzz
More From Pop Culture