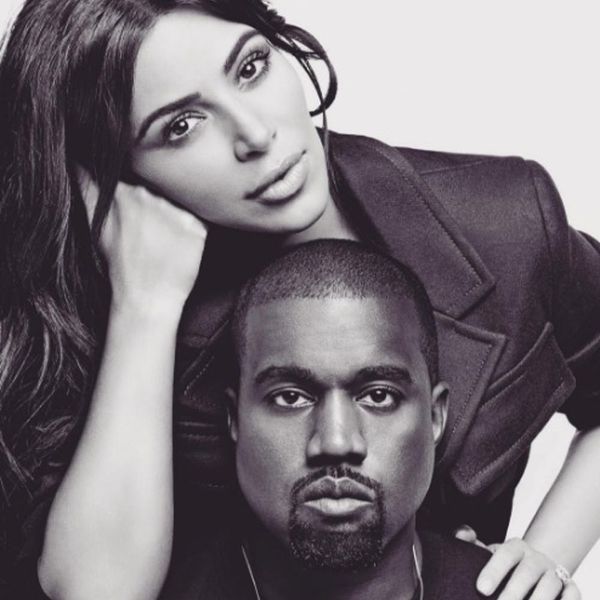 Though Kim K and Kanye have just decided to take the rest of the year off, it looks like it may be too little, too late, and a full-on divorce may now be on the horizon for one of the most famous celeb couples around. Considering there were already rumors of problems within the marriage before Kanye’s hospitalization and issues around Kanye desperately leaning on Kim when she in fact needed his support, it looks like now that he’s home (sort of), Kim is continuing to focus on her children’s well-being first and foremost.

A Kardashian friend recently spoke to Us Weekly and revealed that Kim is very clear about her intentions: “She wants a divorce.”

Having already ended her previous marriages to record producer Damon Thomas and basketball player Kris Humphries, Kim recognizes that divorce isn’t a simple sitch, especially now that there are two young children involved. But Kim is savvy and determined when it comes to doing what’s best for her little ones.

“It will take some time before she can do anything,” the friend continued, apparently alleging that Kim is making sure she’ll be given full custody of both three-year-old North and one-year-old Saint. Despite any difficulties she may face, after two and a half years with Kanye and some of the most trying (and terrifying) incidents of her life, one thing is for sure, “she doesn’t want to stay married.”

Happy Fathers Day babe! Thank you for always putting our family first and being the best dad to our babies! I couldn't ask for a better husband and more perfect family. We love you so much!

At the moment, the two are in fact not living together. While Kim is staying at their 9,000-square-foot home in LA’s Bel Air, she’s being very protective of her children and keeping them a safe distance from the erratic Kanye, who is staying at a nearby rental home while receiving out-patient treatment.

It’s sad to see a family struggle and split, but let’s hope that they can get through this so everyone ends up happy and healthy in the end.

Do you think Kim and Kanye will stay together or end up splitting? Tweet us @BritandCo!