Morning Buzz! There’s Another New Beyoncé Clue and it Has to Do With the Super Bowl + More 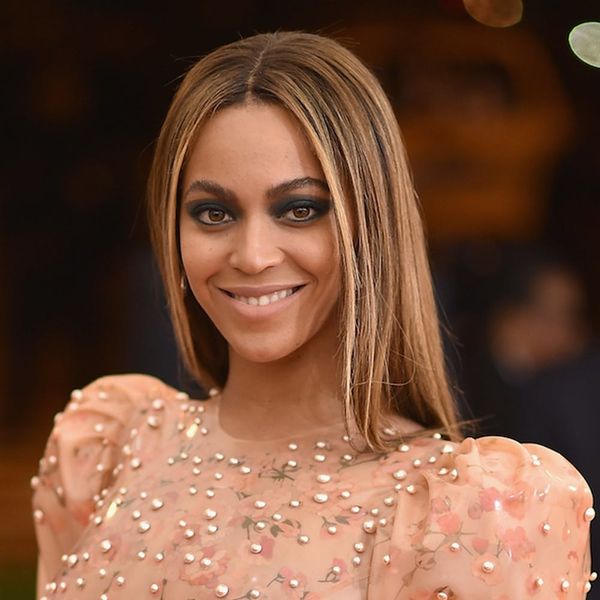 The Beyhive is still buzzing and the Gap is bringing back the ’90s in a BIG way in this morning’s top news stories. Check those and more out below!

Houston, you are beautiful. 🐝

1. We’ve been keeping close track of all the Beyoncé pregnancy photo theories, from the potential hidden messages to Grammys performance rumors (which seem pretty likely), but now, people are starting to think she might also be performing at the Super Bowl. Lady Gaga posted a pic from Houston, where the Super Bowl will be held and also Bey’s home town, with the caption “Houston, you are beautiful.” Then she posted the bee emoji. Which obviously 100000% can only mean Beyonce.

Nicki Minaj’s house was robbed and trashed as $175,000 of jewelry was stolen.

TMZ. Nicki wasn’t home at the time, and approximately $175,000 of jewelry and other items were stolen, while the rest of the house was trashed, including furniture flipped over and small items like picture frames and perfume bottles being vandalized. Yikes. (Photo via Neilson Barnard/Getty)
Nicole Villeneuve
Nicole is an entertainment and lifestyle writer covering pop culture, news, and cool women doing cool things. She likes yard sales, MTV's Teen Mom, and putting too many memes in the group chat. She lives in Toronto.
Morning Buzz
Pop Culture
Morning Buzz
More From Pop Culture