The Most Popular International Baby Names of 2015 Are… 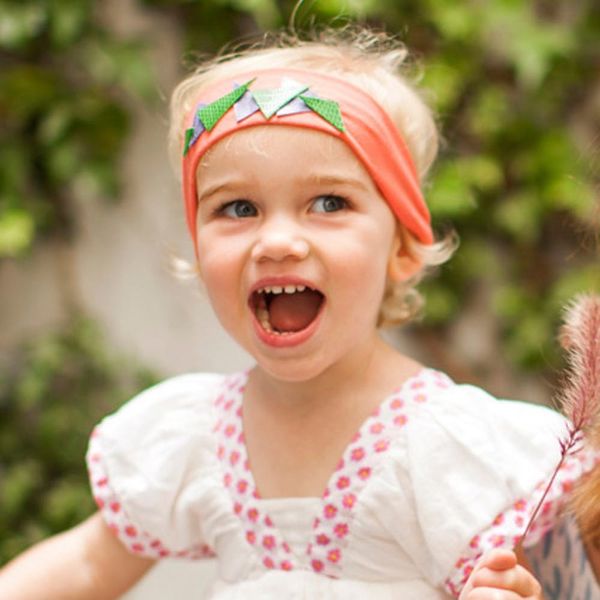 It seems the world has gotten on the same baby-naming page. From Norway to Croatia and Australia to Slovenia and back again, no matter where we live, we’re all seeing the same names again and again. We’re not talking the cultural variation of similar names like John and Juan. We mean the same name: Italian John meets Greek John meets John the Dane. Times have definitely changed since Internet and TV have gotten so global, and Nameberry did the data digging to find out what names are trending the world over.

1. Mia: Popularized by Mia Farrow, the name has risen to the top of the charts again since it first appeared in 1964 somewhere in the top 1000. If you want a spin on it, try Milla, as in Milla Jovovich, the Ukraine-born supermodel who rose to fame as Leeloo in The 5th Element. Mia is now 6th in the US and Ireland, 2nd in Germany and making its way through England, Australia, Croatia, Mexico, Austria, Norway and Slovenia.

2. Sophia: Held by leading ladies Sophia Bush and Sophia Loren, it means “wisdom” in Greek. Want to have a wise little baby girl? You’re not alone. As a matter of fact, the rest of the US thinks this is the best baby name. That’s why it’s number one for girls. It has taken rise in other nations under the spelling Sofia, which is number one in Denmark and Italy. The variation Sophie is also taking the world by storm and is number one in Scotland and Northern Ireland. It’s number two in Tasmania and the Netherlands. Sophie, Sophia and Sophie — you ladies have international appeal.

3. Olivia: Olivia was actually a name created by William Shakespeare for the comedic play/love triangle The 12th Night. You can also think of it as a variation of the Latin word Olive — a symbol of peace. Aw, your own little Olive branch. We can’t think of anything sweeter. This name is number two in the UK, Wales and Scotland. It made it to number one in the state of Hawaii. Aloha, Olivia!

4. Emma: Emma Watson, Emma Stone, Emma Rodgers — they’re all free-spirited, thoughtful ladies who we would not mind having afternoon (or all-day) coffee with. Suffice it to say, we dig Emma. The German name means “whole” or “universal,” which might explain its mass appeal. Friends Ross and Rachel naming their baby girl Emma in 2002 did plenty to kickstart the name. It’s currently so popular in Belgium, Finland, France, Germany and Norway, that it made it to number one. Yes, number one in all of those countries — not to mention number two in Canada and number three in Ireland.

5. Isabelle, Isabel and Isabella: The best thing about this name? The nickname appeal… think: Izzy, Bella, Elle, Ellie, Ella, Isa… we could go on and on. It seems like we’re not the only ones because one or more variations of this name are extra popular in England, Canada, Brazil, New Zealand, Denmark, Spain, Australia, Sweden and Ireland.

1. Noah: You know we have to mention The Notebook right now — we just have to. We hope your baby boy grows up to be as romantic as Ryan Gosling’s character. With biblical roots, this sweetly old-fashioned name means “comfort” and “long-lived.” What more could you hope for your baby? Number one in the US and in the top 10 in Canada, Australia, Germany, Belgium, Denmark and more, this name is one the world isn’t forgetting any time soon.

3. Luke: Actors Luke Evans and Luke Wilson come to mind when we think of this New Testament name, meaning “light giving.” This name is less popular in the US than other places — only making it to number 34. It’s grown in popularity in Ireland, Scotland and New Zealand. Luca is a variation and just so happens to be the most popular girls’ name in Hungary. For boys, it’s popping up in Austria and Italy. Lucas is first in Belgium, France and Sweden.

4. Leo: Oh, we never get enough of Leo DiCaprio, from child star to basically the new George Clooney. This name has some big shoes to fill. It’s number three in Finland, fourth in France and making its way up the charts in Sweden, England and New Zealand.

5. Oliver: Another biblical name that’s growing in popularity, Oliver represents the olive tree, meaning “beauty and bounty.” Like Olivia, it represents the symbol of peace, the olive branch. It’s making its way up the charts in the US, but is most popular at number two in Norway and England.

You have our two cents on these ultra-popular baby names. Now, we want to know what you think!

Adrienne Leonard
Adrienne’s favorite things are making popsicles, picking flowers and spending time anywhere with a shoreline. When she’s not outdoors with her dogs, Russell and Charlie, you can find her working on her domestic skills at The Free Spirited.
nameberry
Baby Names
nameberry