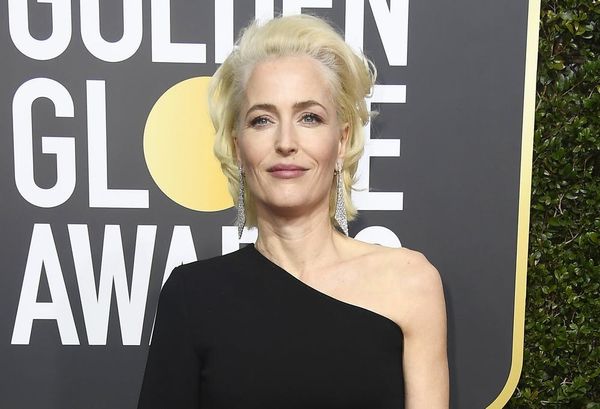 Netflix has not yet announced a release date for season 3 of The Crown, but there’s already buzz about upcoming future seasons of the historical drama. The latest reports claim that X-Files star Gillian Anderson is in negotiations to play Margaret Thatcher.

According to The Hollywood Reporter, Anderson is near a deal to play the late British prime minister for a likely two-season arc. It was previously reported that seasons 3 and 4 would cover Queen Elizabeth’s reign from 1964 to 1976, during which time Howard Wilson was Prime Minister of England. THR now reports that season 4 may also focus on Thatcher, who took premiership in 1979, and Princess Diana, whose storyline will reportedly be introduced at the end of the third season.

Neither Netflix nor Anderson has commented on the casting rumors, but this would not be her first project with the streaming service. She currently stars in the provocative new comedy/drama series Sex Education, where she plays a sex therapist whose 16-year-old son, Otis (Asa Butterfield), starts a rogue sex therapy clinic at his high school.

The Crown‘s third season is expected to premiere sometime in 2019. Netflix has already released several casting updates and accompanying photos of the actors in character as the timeline advances in the British monarchy. Olivia Colman will be replacing Claire Foy as Queen Elizabeth II, Outlander star Tobias Menzies will take over the role of Prince Philip from actor Matt Smith, and Helena Bonham Carter will replace Vanessa Kirby as Princess Margaret.

Would you like to see Gillian Anderson as Margaret Thatcher? Let us know @BritandCo!