3 New Books About Modern Myths With a Feminist Twist 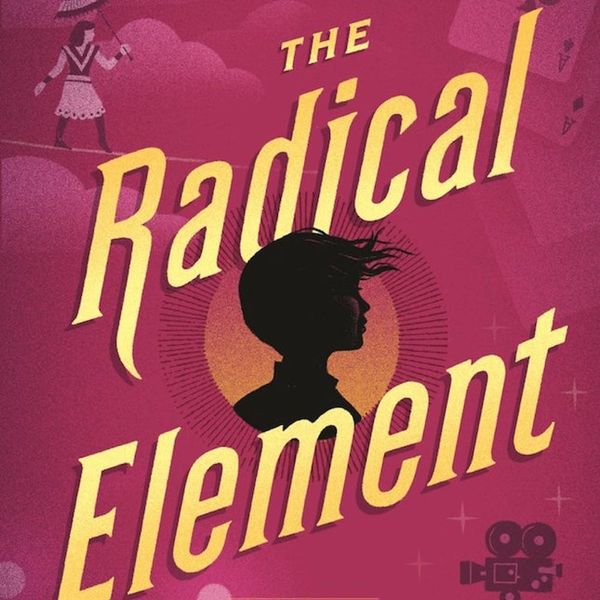 There’s a reason that mythology and fairy tales are enduring: The larger-than-life characters and stories appeal to us, and there’s a certain elegant simplicity about the way things work out. Well, in this modern moment, we’re all very aware that things are a little murkier and more morally complex. In that vein, the new books in this week’s book club take the classic structures of myths and legends and update them through the more complex lens of intersectional feminism. If that sounds like homework, it’s anything but: They’re also compelling, funny, and sometimes even hopeful.

Ortberg (who has come out as trans since the book’s publication) is one of the darlings of the online media world, and with good reason. Founder of the late lamented The Toast, Ortberg wrote articles that left us wheezing with laughter. His uncanny ability to take anything from literature or art history and give it a modern, ironic spin (Texts from Jane Eyre) kept droves of readers coming back. This is something he continues in his latest book, a collection of mixed-up and twisted fairy tales, folk legends, and Bible parables, which is an expansion from The Toast’s “Children’s Stories Made Horrific” series.

“Sing, O Goddess, of the fury of Dyann Brooks-Morriss, teller of unbearable truths. O sing of the rage that kindled one young woman’s heart and the next until it drove us together from our homes, battlethirsty, into the secret places of the enemy. Sing how the young men scattered and fled as before the thunderbolt that lashes the sky.” This invocation to the Muses starts Henstra’s novel: The “word” in her title is “rape,” and her tale of rape culture and warring fraternity and feminist houses is given mythic properties.

Spotswood’s book is aimed at teens, but is for anyone with a thirst for stories that defy the patriarchy. The 12 stories that don’t usually get told, of diverse American girls coming of age on the margins of society, come from accomplished YA authors like Dahlia Adler, Erin Bowman, Dhonielle Clayton, Sarah Farizan, Meg Medina, Marieke Nikjamp, and Sarvenaz Tash (among others).
Ilana Lucas
Ilana is an English professor, theatre consultant and playwright based in Toronto, Canada. When she’s not at the theatre or insisting that literary criticism can be fun, she’s singing a cappella or Mozart, occasionally harmonizing with the symphony, or playing “Under Pressure” with her rock handbell group, Pavlov’s Dogs.
Book Club
Creativity
Book Club Books Goods
More From Creativity