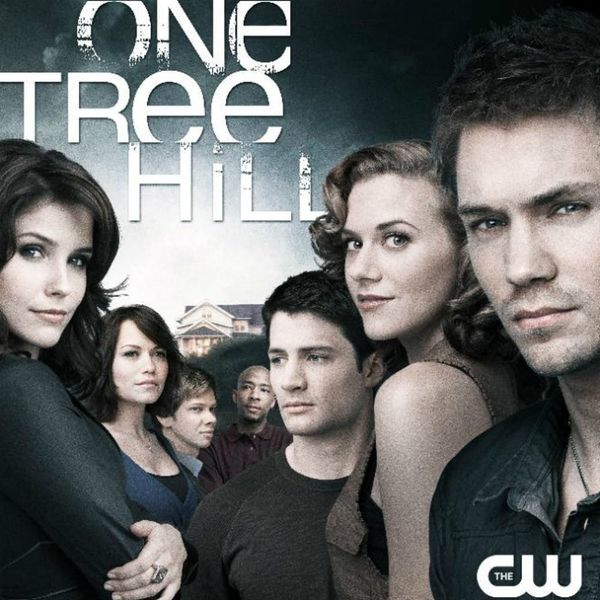 Did you know that there’s a One Tree Hill convention in North Carolina every year called Inside OTH? We didn’t either. If we did, we’d probably have gone to one by now to celebrate one of the CW’s longest running television series. One Tree Hill def helped us through some crazy times back in the day, and we’ve always been heartbroken thinking that we’d never see the show’s main cast together again. That is, until they decided to get back together for a surprise karaoke performance at Inside OTH this past weekend. With everyone reunited, including Sophia Bush and Chad Michael Murray (even after their whirlwind marriage and divorce in 2005-6), the stage was set for magic.

Inside OTH takes place where the series was set and filmed, and the show’s alums all gathered on stage to belt out their rendition of the show’s iconic theme song “I Don’t Wanna Be” by country superstar Gavin Degraw. Hilarie Burton and co-star Antwon Tanner also rocked the ’80s classic “Let’s Hear It for the Boy” during the karaoke party.

The best part? This reunion isn’t going to be the last. The cast has already agreed to another reunion in Montreal this November — and who knows, maybe all this reuniting will end up in a One Tree Hill TV movie or show reboot! We can only hope, right?

Who was your favorite character on One Tree Hill? Tell us @BritandCo!

(Photo via The CW)