People Are Losing Their Minds Over the New Guardians of the Galaxy Vol. 2 Trailer 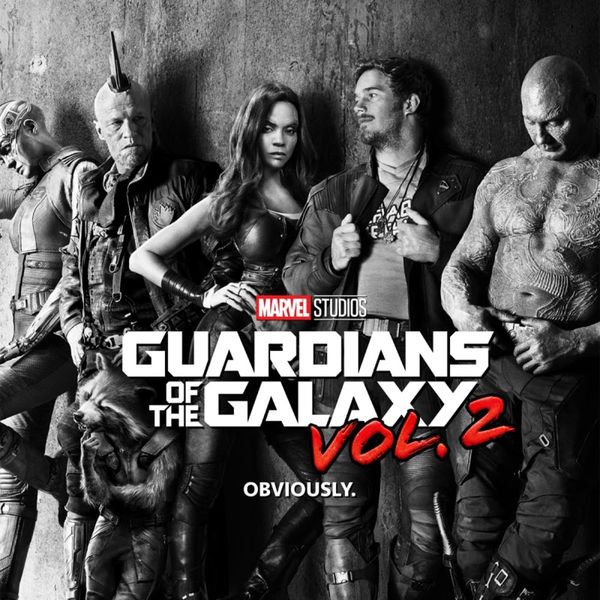 The Guardians are back and they’re making the galaxy look better than ever! Star-Lord (Chris Pratt) and Gamora (Zoe Saldana) are back to save the day with Drax the Destroyer (Dave Bautista), Rocket Raccoon (Bradley Cooper) and a teeny, tiny Groot (Vin Diesel). The entire crew makes an appearance in the first super awesome teaser trailer for Guardians of the Galaxy Vol. 2.

With the first poster for the flick being released today as well (peek at Star-Lord’s feet to spot little Groot!), we don’t get any real deets about the plot for the follow-up to 2014’s blockbuster, but in the teaser we do get to see Gamora in action, Rocket happily blasting things away and Star Lord getting a (needed?) hug from Drax. Even Yondu (Michael Rooker) and Nebula (Karen Gillan) are there to stir things up. It’s all pretty darn awesome.

It looks like it stays true to the first movie’s adventurous ways and hilarious quirkiness, and fans can’t help but be totally giddy.

Just saw the Guardians of the Galaxy Vol 2 teaser…:D

Is it wrong to admit the only Marvel films I'm really, really interested in are the Guardians of the Galaxy movies?

Guardians of the galaxy 2 first trailer has got me so hyped now. Hooked on a feeling, what a tune

Take a peek at the exciting trailer below and get ready for Guardians of the Galaxy Vol. 2 to come to theaters May 5, 2017.

Are you excited for Guardians of the Galaxy Vol. 2? Tweet us @BritandCo!