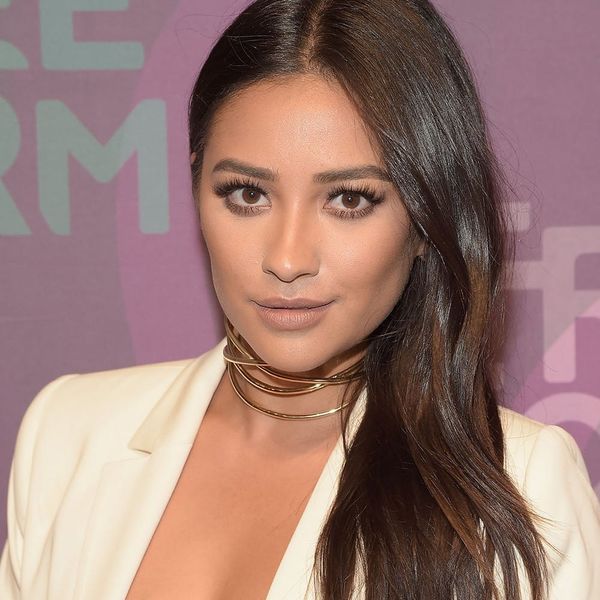 The cast of Pretty Little Liars used to consist of two blondes and three brunettes, but it looks like that majority has shifted over the past few months. Lucy Hale ditched her dark hair color back in March, and now her co-star Shay Mitchell has followed suit.

The actress took to Instagram yesterday to share her summer beauty makeover. She captioned her selfie, “Trying to figure out if blondes really do have more fun…” While Shay’s version of blonde hair is much darker than Lucy’s, it’s still definitely a member of the family – and a big jump from the dark locks she was previously sporting.

We’re getting some serious Ciara vibes from this one.

Cortney Clift
Cortney is the senior writer and special projects editor at Brit + Co. She typically covers topics related to women's issues, politics, and lifestyle. When she's not buried behind her computer you'll find her exploring New York City or planning her next big adventure.
Celebrity Hair
TV
Celebrity Hair