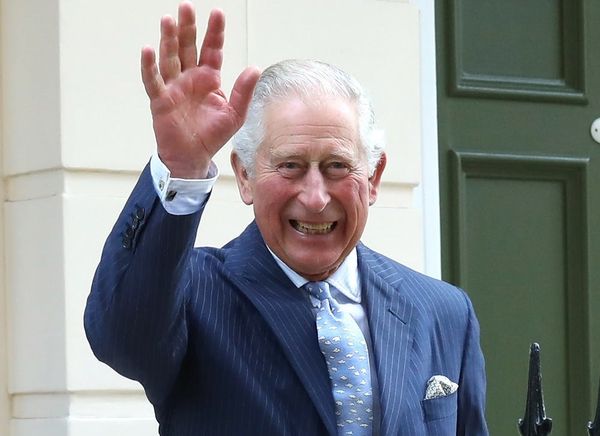 Prince Harry and Meghan Markle are keeping their baby name preferences under wraps for now, but Prince Charles has some unconventional ideas of his own for the little one. The royal joked about some possible monikers for his future grandchild at a recent engagement in London.

“My son Harry tells me that during their recent tour of Australia, he and his wife were offered countless, thoughtful suggestions for the naming of their forthcoming baby,” the Prince of Wales said during an event at Australia House on Thursday, November 22, to celebrate the 100-year-old building and to unveil a new portrait of the prince.

“Just between us, I suspect that Kylie and Shane may possibly make the shortlist,” he quipped, according to Us Weekly. “But, ladies and gentlemen, I would not hold your breath for Edna or Les.” (Kylie is a popular name in Australia, and Shane is the name of one of the country’s most famous cricket players. Edna and Les, meanwhile, are references to Dame Edna Everage and Sir Les Patterson, the alter egos of comedian Barry Humphries, who was among the guests at the event.)

Markle previously spoke about potential baby names during her first royal tour with Prince Harry in Australia. At a meeting with students from local schools, 12-year-old Charlie Wolf reportedly asked the Duchess of Sussex if she had picked out a name yet. “We’ve been given a long list of names from everyone,” Markle replied. “We’re going to sit down and have a look at them.” She added that it was too early to have settled on a final name.

The couple are expecting their first child in the spring of 2019.

What do you think Meghan Markle and Prince Harry should name their first baby? Let us know @BritandCo!