Someone Reported the Queen to Police for Not Wearing a Seatbelt 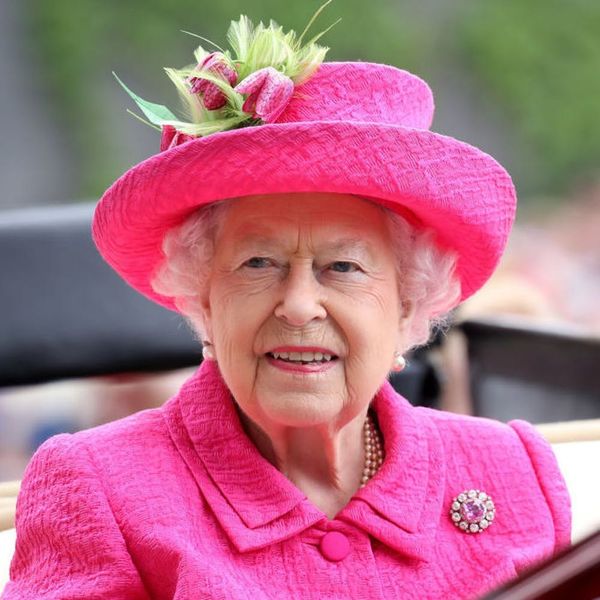 Queen Elizabeth II was the subject of a 999 call (the UK’s version of 911) for not wearing her seatbelt during her ride to Westminster for the State Opening of Parliament, The Telegraph reported.

The West Yorkshire Police Customer Contact Center tweeted the news on Wednesday, June 21, using the hashtag #not999 to emphasize that this was a non-emergency situation. A spokesperson also told The Telegraph: “I cannot stress enough that the 999 number is for emergencies only.”

The citizen likely meant well, since UK law does require passengers to wear a seatbelt. Regardless, calling the police on the Queen is futile because, technically, the Queen is above the law. (As TheTelegraph reported, she’s “immune from any civil or criminal proceedings.”) Even still, the British Monarchy website declares that “The Queen is careful to ensure that all her activities in her personal capacity are carried out in strict accordance with the law.” And to further show that she respects the law, the site has a Flickr page entitled, “The Queen and Law.”

For what it’s worth, minutes later the police tweeted another non-emergent report: “999 call from children laughing that they need a toilet and don’t have one.”

Alissa Schulman
Alissa is a Los Angeles-based entertainment journalist who finds no shame in her bad TV tastes. When she's not hiding behind her laptop, she's ordering too much food at restaurants or running around her neighborhood.
Royal Family
Celebrity News
Royal Family
More From Celebrity News