Serena Williams and Alexis Ohanian Are Reportedly Getting Married This Week 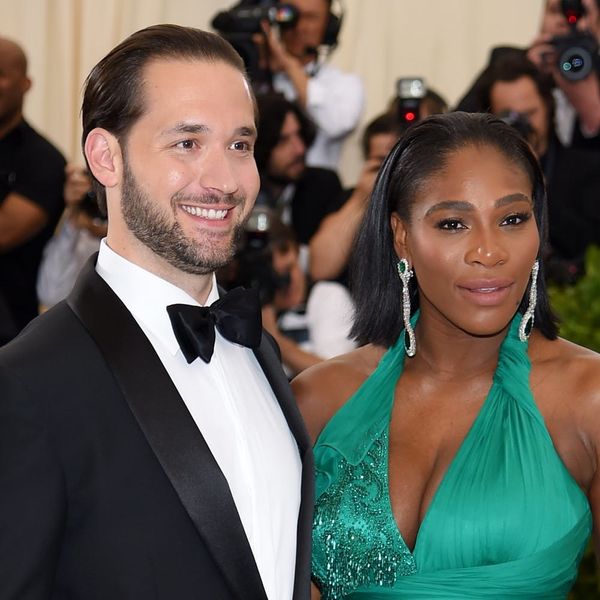 Serena Williams has had a year like no other. Along with getting engaged to her love, Reddit co-founder Alexis Ohanian, she won the Australian Open and just two months ago gave birth to her first child, daughter Alexis Olympia Ohanian, Jr. Now she’s ready to top it off by getting married — this week, according to reports!

The 36-year-old tennis pro and her 34-year-old bae, who began dating in 2015, will reportedly walk down the aisle in New Orleans in an intimate ceremony at the Contemporary Arts Center. And while we don’t know exactly when they’ll be saying “I do,” People reports that they’re set to head out on their love-filled trip today (Wednesday, November 15).

According to the mag, rumored wedding guests include Beyoncé, JAY-Z, Kris Jenner, and possibly actress Meghan Markle. What we really want to know, though, is whether little Alexis Jr. will be a flower girl — it would be so perfect and over-the-top cute!

Reports of the big day come just a week after the bride-to-be brought together a few friends and family members for a girls’ weekend in NYC. The ladies, including LaLa Anthony, Ciara, and big sis Venus Williams — all clad in stylish white outfits — were pampered at the Baccarat Hotel & Residences, where they indulged in five-star treatments at Spa de La Mer and tea brunches before taking things up a notch by tackling trapeze’ing and heading out on the town to dance the night away.

Not a bad weekend, but we’re sure their wedding will top it. We just hope the happy couple decides to share a video of their big day (like the one they put together to share their pregnancy journey with the world).

Do you have a special wedding video? Let us know @BritandCo!