Necessary or Not? Starfish Is the Latest in Car Seat Safety 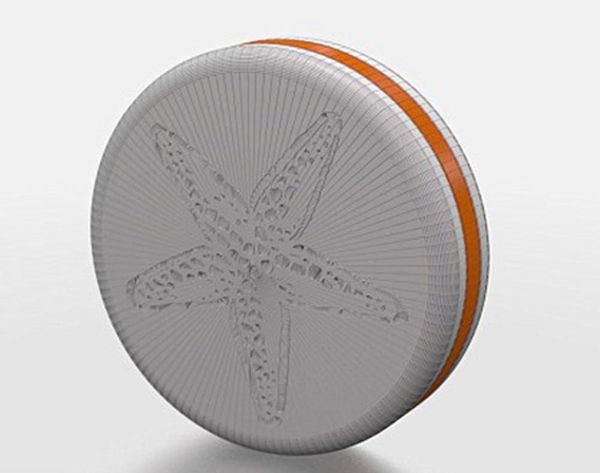 Umm… so this product has us raising our eyebrows just a hair. One super dad has invented a safe tech device for all absent minded adults who have or hang out with kids. Full disclosure: The premise of this safety device, now raising funds on Kickstarter, is a little scary. Starfish is a device that senses when a child has been left behind in a locked vehicle and immediately alerts the parent.

Starfish’s creator, Matthew Sheets, designed a weight-activated sensor to be placed beneath a child’s carseat pad. Once on and activated after placing a child in the seat, the device will sync to the parent’s phone through the Starfish app. The app will alert the user if the phone travels beyond a 20-foot geo-fence around the car. If the user does not return within five minutes of being alerted, the app will automatically notify all the user’s emergency contacts. And you better believe you are going to be in DEEP ISH with whoever your emergency contacts are. Don’t even think of using, “I haven’t had a my morning coffee, yet” as an excuse.

Starfish got its name due to the way it easily sticks to a child’s carseat. Just 1.5 inches round and about as thin as a couple nickels, Starfish is a small solution to what hopefully isn’t a big problem for most people. In fact, no matter how overworked and crazy your life is, the chances of you accidentally leaving your baby in your car are less likely than the chance of you being hit by lightning, according to TechCrunch. What is really happening here is that new parents worry a lot about their new babes. This is just one more product in the baby tech category that will give moms and dads peace of mind that their offspring will be as happy and healthy as far as factors in their control are concerned. For $60 a pop, any parent, babysitter or best-aunt-ever can nab one.

Studio Whale is seeking $15,000 in funding through its Kickstarter campaign, which ends on September 5. With enough support, the company will begin producing Starfish devices in October with plans to ship by December.

What do you think of Starfish? Let us know in the comments below!

Jessica Willingham
Jessica is a student, traveler, freelance writer and wife. She believes in good and good people, wine as a food group and wearing leggings as pants. You can read all her latest musing on her blog, Weird + Wonderful Willinghams.
Kickstarter
Tech
Kickstarter New Parents