Here’s How Much Stay-At-Home Moms Should *Actually* Make 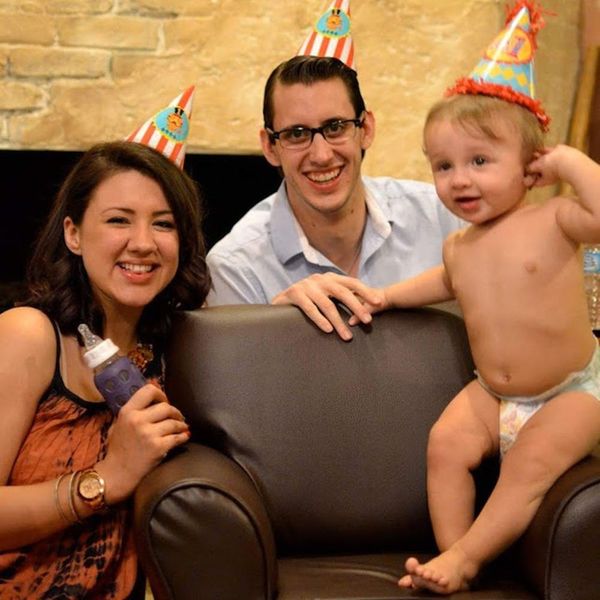 When you think about being a stay-at-home mom, it sounds like a job that seems almost impossible. The work is hard, the pay is, well, there is no pay and the hours are 24/7/365. This was brilliantly demonstrated last year when Cardstore.com hosted fake job interviews via Skype for a “director of operations” position. The interviewer told candidates they’d be required to work 135 hours a week with no breaks and then informed them there would be no pay. After some shocked reactions, they revealed that the actual job they were applying for was in fact, a stay-at-home mom.

This sort of idea got Dallas resident Steven Nelms thinking. According to BuzzFeed, he and his wife Glory decided it would be smarter financially to have Glory stay home and care for their toddler, Ezra than it would be to pay for childcare. After seeing all the tasks Glory had taken on at home Steven decided to calculate an actual numerical value for his wife’s work so that he could better understand and appreciate all that she does. After conducting extensive online research and even consulting some experts, the salary figure was pretty shocking. Steven breaks the numbers down like this:

– Personal Shopper: $65 per hour at four hours a week

The total amount comes to a whopping $73,960 per year. While that number is already pretty staggering, it’s actually significantly lower than what Salary.com estimated. In an earlier study, the website found that based on the 94.7 hours of work stay-at-home moms do per week, they should be making upwards of $100,000.

While Steven already knew his wife’s job was tough he explains that it really helped him appreciate everything his wife does for their family. In a blog post Steven wrote on his findings he says, “My wife sometimes feels patronized when I ask her permission to buy something for myself. She feels like it’s my money and my name on the paycheck so I shouldn’t have to ask permission to get myself something every once in a while. The truth is, I’m ashamed of any time I’ve ever made her feel guilty or humored when she’s purchased something for herself. I’m ashamed that she has ever felt like she doesn’t have just as much right to our income as I do. The fact of the matter is that our income doesn’t even come close to covering what she does for our family. I would have to make over 100K to even begin to be able to cover my living expenses as well as employ my wife as a Stay-At-Home Mom!”

Okay, somebody get this fam a set of parent of the year awards STAT.

What are you thoughts on this dad’s findings? Share with us in the comments below.

Cortney Clift
Cortney is the senior writer and special projects editor at Brit + Co. She typically covers topics related to women's issues, politics, and lifestyle. When she's not buried behind her computer you'll find her exploring New York City or planning her next big adventure.
Family
Home News
Family
More From Home News