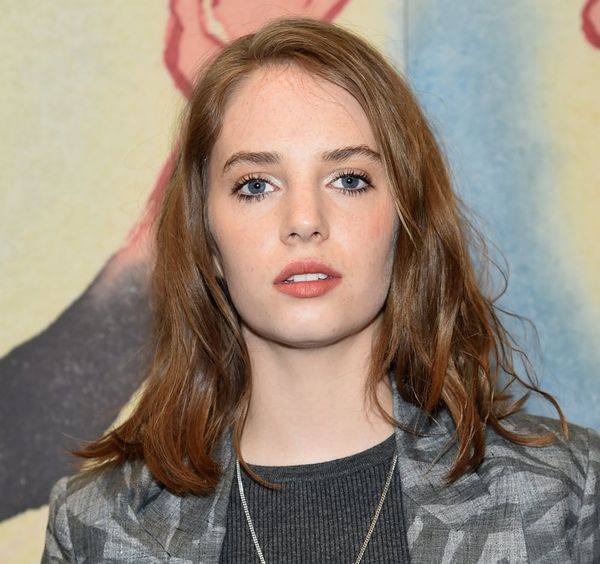 The Strangers Things gang just got a little bit bigger! We already knew that  season three of the show would likely introduce us to a few new faces, with director Shawn Levy teasing appearances from Eleven’s mysterious siblings (“I can’t imagine that the world will only ever know Eleven and Eight”). Apparently, the core gang, reportedly in high school at this point, will also be gaining a member or two, however, with Maya Thurman-Hawke also signing onboard to round out the group’s girl power.

That’s right! In addition to Millie Bobby Brown as Eleven and newbie Sadie Sink as Mad Max, the kids, er, young adults, will also welcome onboard Uma Thurman and Ethan Hawke’s daughter as a new cast member named Robin. According to the The Hollywood Reporter, her character will be “an alternative girl who is equal parts sharp and playful.”

Thurman-Hawke, 19, will stumble on the secret of the city of Hawkins, changing her mundane world forever.

It’s won’t be the first time we’ve seen the former power couple’s child act: you may also have caught her as Jo in the BBC’s recent adaptation of Little Women.

We’ll have to wait awhile before we see her hit the small screen again, however, as the show’s third installment isn’t set to hit until 2019.

We can’t wait to see what she adds to the mix!

Are you excited to see more ladies in the Stranger gang? Share with us over @BritandCo.