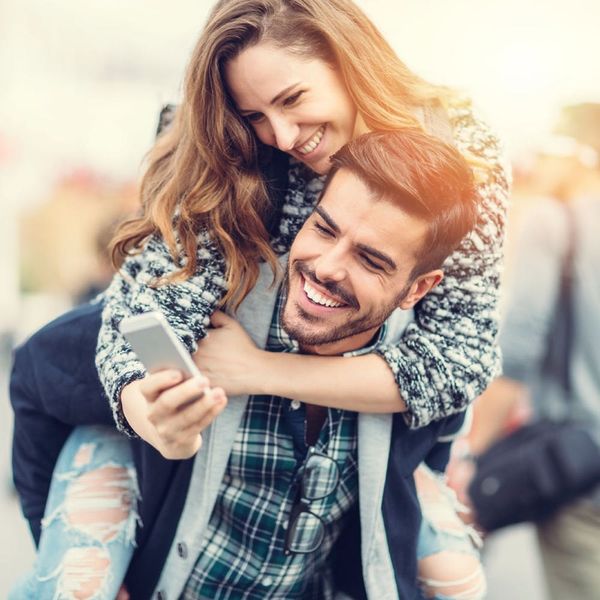 Relationships come in all shapes and sizes. There’s the myriad online dating apps to check out for romantic prospects, long engagements and, if we’re really lucky, we’ll have a chance to uncrown America’s longest-married couple. But what about the relationships that fall outside the spectrum of what’s considered “normal” (as if that’s actually a thing anymore)? According to a new study on relationships in America, open relationships are NBD.

So what accounts for the higher acceptance in younger generations? Are we all just young and dumb in love? University of Washington sociologist and sexologist Dr. Pepper Schwartz told Avvo, “When we’re young and out in the world on our own for the first time, we’re more apt to experiment with our romantic relationships and be open to new experiences when it comes to love and sex.”

And while open relationships might be cool with the college-aged and post-college groups, opinions on divorce veered more traditional. Only 23 percent of both groups felt that married couples who no longer want to be in a romantic relationship should definitely get a formal divorce.

Have you been or are you currently in an open relationship? Tweet us your experience at @BritandCo!

Kelsey Nelson
Kelsey Nelson is a born-and-raised Ohioan living life in South Carolina. She thrives at binge watching Netflix, contemplating what to order at the bar and running any trail or road she can get her feet on. In addition to being a Brit + Co contributor, she writes about southern pleasantries, DIY mishaps and more at North Living South. If she isn’t writing or running, she’s off adventuring with her husband Brad and their Lab/Dachshund mix, Gordy.
Dating
Relationships
Dating love study
More From Relationships