Tara Reid Opens Up About Body Shaming: “They Call Me Scary Skinny” 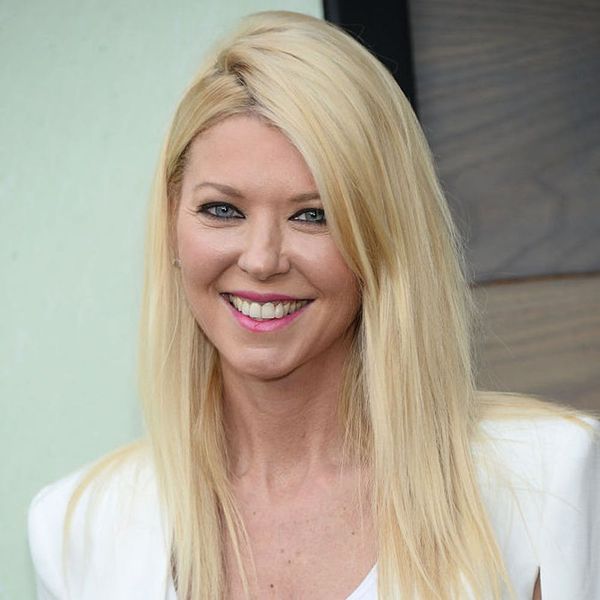 By now, we know that body shaming is a deeply hurtful form of bullying that can affect anyone. In the past month alone, Karlie Kloss described being called both too fat and too skinny in just one day, and Lily Collins revealed that she was actually complimented on her extreme weight loss for To the Bone. Elsewhere, Kaitlyn Bristowe talked about the body pressures of being The Bachelorette, while Aaron Carter reminded everyone that body shaming affects men too. Now, Tara Reid is speaking out about her experience with the ever-so-personal judgments.

Reid, who has been acting since she was just six years old, opened up to E! News at Universal Studios Hollywood. “Bullying is such a big deal these days and it’s something I very much personalized with,” she began. “In my life, I’ve had a lot of bullying and I know what that feels like and how much it hurt.”

The Sharknado actress continued, “I’ve definitely felt bullying in my life. With media or press or just different things in my life.” Diving deeper, Reid said, “People always say I don’t eat. I eat all the time. They call me scary skinny. You’re my friend; everyone knows I eat more than anyone. I’m just a thin girl.”

Reid will be addressing the themes of bullying and body shaming in her upcoming movie, Worthless, and explained why the topics were so important for her to explore. “The body shaming that is going on right now is to a degree that is so bad for girls and I really relate to that and I understand that, so this movie meant a lot to me,” she said.

Do you have experience with bullying? Tell us @BritandCo.