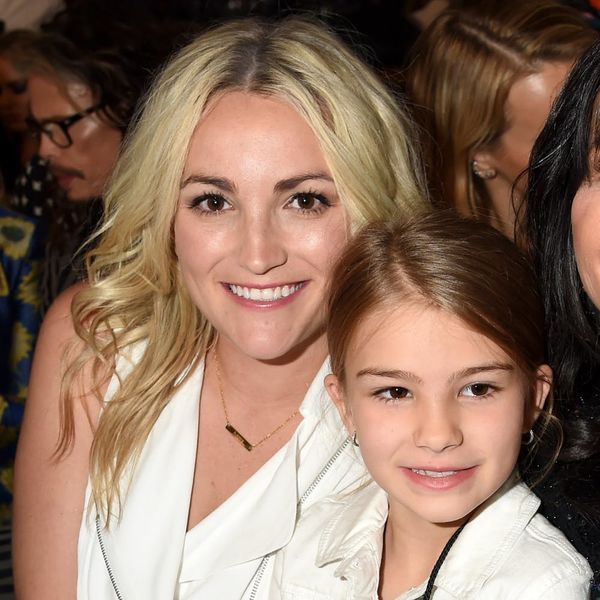 More heartbreaking news from the Spears family, as further details have emerged regarding the terrifying accident Britney’s niece, Maddie, suffered this past weekend. While Jamie Lynn Spears’ eight-year-old daughter remains in the hospital in critical but stable condition, we’ve learned how the tragic incident took place and OMG, what an absolute nightmare.

While it was initially reported that Jamie Lynn wasn’t present when the accident took place and that the family was on a hunting trip of some sort, a rep for the family told People, “The details the media are reporting surrounding the incident regarding Jamie Lynn’s daughter Maddie are incorrect.”

According to the official report, just before 3pm on Sunday afternoon, Maddie was driving an ATV when she steered away from a drainage ditch. “She overcorrected causing the ATV to enter the pond…The ATV and child were instantly submerged right before their eyes.”

That’s right; Jamie Lynn and her husband (Maddie’s step-father), Jamie Watson, watched the accident happen. Reacting immediately, both dove into the pond to rescue Maddie, but were unable to free her from the seat-belt and netting. Acadian Ambulance Services arrived and were able to finally free the child, but she had reportedly already been underwater for two minutes.

Admitted to hospital in critical condition, she is now stabilized, but her grandfather (as well as Britney and Jamie Lynn’s father) Jamie Spears told Entertainment Tonight, “All I can say is pray for our baby Maddie.”