Think Your Phone’s Secure? Your Fingerprint Lock Might Not Be As Safe As You Think 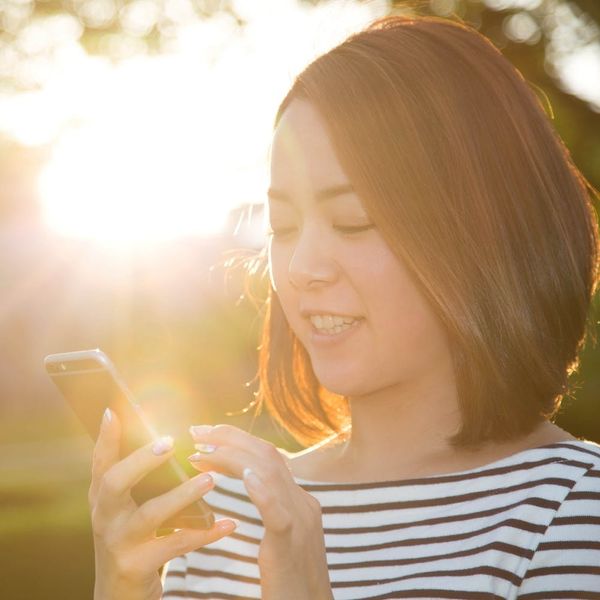 If the cost of the newest iPhone hasn’t shocked you, this news just might. With smartphones being super common now and the way we stay connected to our world ever changing, we store a lot of our personal information on our phones. While we thought the greatest challenge with smartphones would be Samsung’s unfortunate exploding products, it turns out that the feature we use every day to secure our phones might not be as safe as we once thought.

According to Mashable, in a recent study, scientists created a “master fingerprint” — which acts like a skeleton key — and their findings showed that the security feature that most of us use is easier to cheat than you might even realize.

The master prints were created to try and take advantage of the tiny home button on most smartphones. Because of their size, the systems are designed to match only some parts of your fingerprints rather than each nook and cranny. Using this information, the researchers were able to cheat the system by only matching a certain part of each fingerprint, meaning that it was much easier to fool the scanner than anyone would have thought.

The study does have a positive, however. The researchers did their work using a computer simulation and not actual smartphones, which means it’s really just theoretical at this point. For their part, Apple says that it’s likely that for every single enrolled fingerprint, there is a one in 50,000 possibility of match.

While this is good news, it’s also probably for the best that if you are worried about someone poaching your data, you turn on that two-step authentication process.

Has your phone ever been hacked? Tell us about it @BritandCo!

Kat Armstrong
Kat has been a writer, social media maven and mom for longer than she's willing to admit. She's also spent time in front of and behind the camera, interviewing celebs, politicians and acting as a producer for fashion and artistic photography shoots. When she isn't writing for various orgs and publications, she's hanging with her kids, husband and French Bulldog, Peter, in Toronto, Canada.
Tech