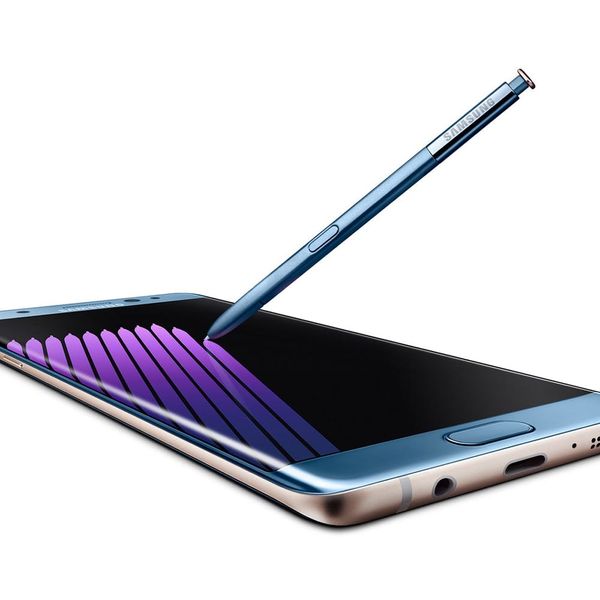 You know those weeks when things just don’t go right? Maybe Mercury’s in retrograde or your sleep schedule is out of whack, or maybe you’ve just got too much on your plate at work, but whatever the reason, things just aren’t jiving. Well, Samsung is having one of those weeks.

Since the release of their Galaxy Note 7, the company has been plagued by reports that the device’s batteries spontaneously overheat and combust. So, they sent out a global recall for the devices and promised to send customers back a new phone that wouldn’t explode.

Well, the phones may no longer be exploding, but they are still overheating. A lot. So much so that it apparently hurts to put the phone next to your ear to make a phone call. Um, yikes?

As if that wasn’t bad enough, a new report has just revealed that some Samsung washing machines have also been exploding. Basically, certain top-loading washers have the potential to explode when you put heavy items (like bedding) into them.

Ay yi yi! All we can say is, you can get through this, Samsung. Maybe next week will be better. And, you know, less explosive.

Have you experienced any Samsung flames? Let us know @BritandCo!