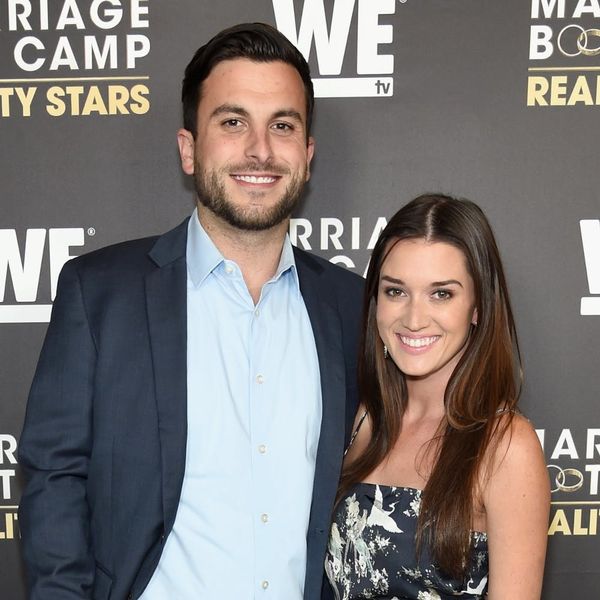 We may be totally wrapped up in all of the juicy Bachelor drama these days (not to mention the upcoming Bachelorette season with the fabulous Rachel Lindsay), but there’s been plenty of action over on the Bachelor in Paradise side of the romance reality TV universe. With buzz mostly focusing on breakups (buh-bye, “Grace”) and possible make-ups (we still have hope for Josh Murray and Amanda Stanton, TBH), now we’ve been let in on the news that Tanner Tolbert and Jade Roper are having a baby!

Appearing separately on The Bachelor and The Bachelorette back in 2015, neither managed to find their fairy-tale ending until they appeared together on the second season of Bachelor in Paradise. Marrying in front of the cameras last year, the couple has just announced that they’re expecting their first child.

Confirming the exciting news to In Touch, the pair each have a few thoughts on having a baby, with Roper saying, “If the pregnancy is low-risk, I would love to have an at-home water birth… but Tanner’s a little concerned.” And that’s not the only thing he’s concerned about, with the daddy-to-be revealing, “I’ll do every other duty if it means no poopy diapers!”

Good luck with that! And congratulations!

What do you think about this announcement? Let us know @BritandCo!