Tinder Just Made a Major Update That Will Change Everything 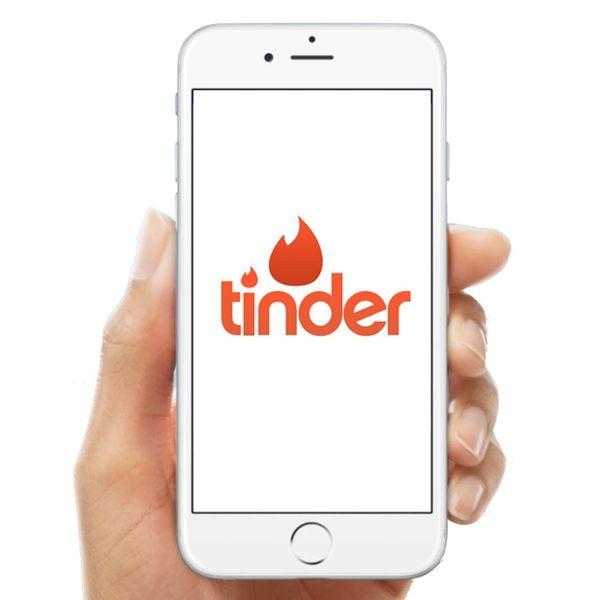 Love it or hate it, Tinder (AKA Amy Schumer’s personal amusement source) isn’t going anywhere: CEO Sean Rad made that perfectly clear at this week’s Code Conference, where he revealed some seriously exciting news that will change ERRTHANG, with the potential to make the app the best it’s ever been.

Forget the introduction of GIFs and unveiling of Tinder Social: THIS is the update the LGBTQ community has been waiting for. That’s rigggghhht: Tinder is intro-ing gender-inclusive options to enhance its user experience.

Going beyond its dated “male” and “female” classification model, the newly revamped app hopes to allow both transgendered and non-conformist gender users to classify themselves however they please.

“For a long time we haven’t done enough to give them a good experience,” Rad reportedly said at the conference. “It’s harder for them to get what they are looking for.”

He isn’t kidding. Just check out some of the Tweets documenting user struggles below.

Where do you fall on the tinder "looking for" criteria if you're using one of facebooks other gender options?

@Tinder why am I under review for my identity? Why is your app so limited in gender/sexual orientation options?

User @AddieVincent92 was even placed “under review” for merely posting her profile.

@Tinder unless u're going 2 add other gender options, u shouldn't allow reports on trans people to lock them out of their accounts for days.

Your stance was heard loud and clear, @RhiannonDrewIt! Addressing their collection concerns in his speech, Rad said, “We have to modify our experience to address that. It’s not only good for the Tinder community, but it’s the right thing to do for the world.”

Pretty cool, huh? It’s definitely a step in the right direction, with the best of intentions at heart. As Dr. Samantha Allen was quick to point out via Twitter, however, some find the implication that transgender users can’t classify themselves as “male” or “female” disappointing:

Good on Tinder for adding more gender options but, as always, disappointed in reports that imply most trans users aren't "male" or "female."

Whether you’re for them or against them, the changes will be rolled out in the next month or two. The app is also set to start allowing users to better customize their profiles to include what exactly it is they’re looking for in a partner.

Hopefully, all of these updates will inspire other social platforms to make some revamps of their own, making online dating more inclusive for all of its users of any age or gender.

What do you think of Tinder’s big update? Tweet us @BritandCo.