Hungover Today? This Is What Your State Was Drinking Last Night 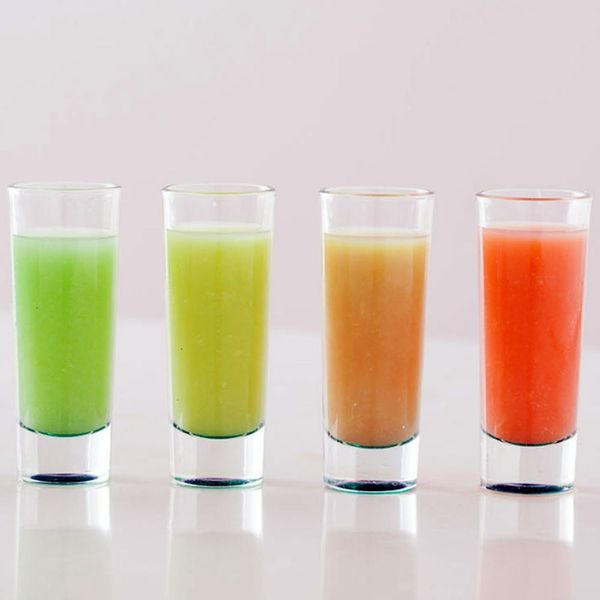 Have a little too many Irish Car Bombs in honor of St. Patrick’s Day last night? If you thought those are just the top shots when you want to celebrate the Irish on March 17, think again — the beer cocktail is actually also a favorite drink of New Mexico + Montana (random!) according to an infographic depicting each state’s favorite shot. Pass one down, we’re totally fine making it a little more popular in the Golden State.

According to the nationwide map released by Blowfish for Hangovers — a lemon-flavored fizzy tablet that ends hangover headache — Lemon Drops + Jägerbombs are the overwhelming favorites throughout the US when it comes to the shot game. Super interesting, but we’re also intrigued by this Alka Seltzer-sounding product. You think if we mix it with Before Elixir we can have a night out without the morning after blue?

With the Jolly Rancher, Cherry Bomb, Kamikaze and more sweet sips making the list of top shots, your stomach may be turning right about now due to all the sugary options. If those aren’t your kinda thing, how about just mixing up some flavored water and rehydrating today instead? :-X

What’s your go-to shot? Does it match up with your state’s favorite? Let us know in the comments.