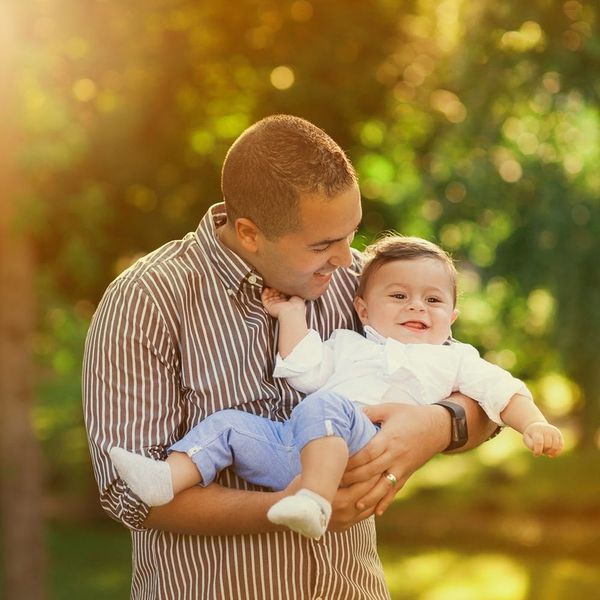 Nature names are a lush and creative baby name category, and one that’s expanding all the time. The most visible nature baby names tend to be on the girls’ side: Popular names include Lily and Violet, along with tree names like Willow and bird names such as Wren. Of course, there are a handful of popular nature names for boys too: River, for instance, is number 244, and tree-related Oliver and Ashton both rank high in the charts. But there are many more intriguing nature names for boys that fall outside the Top 1000. Scroll on for a dozen cool and unique baby names to consider.

1. Benno: Benno qualifies as a nature name on two counts. First, it means bear. Secondly, St. Benno was the patron saint of anglers. Only nine boys were named Benno in 2015, but you could also use this proper name as a cool short form of the top 10 Benjamin.

2. Birch: The birch is one of the most beautiful of trees, lending its grace and distinction to the name Birch, used for only six baby boys in 2015. Longtime Indiana Senator Birch Bayh was instrumental in passing feminist legislation in the 1970s.

3. Danner: Danner was used as a name for 17 boys, probably more on the strength of its trendy two-syllable er-ending sound than because of its nature-related meaning. But this boys’ name that means “dweller near the fig tree” can make a handsome alternative to Daniel.

4. Dune: Dune is a dramatic-sounding name that might appeal to fans of the iconic science fiction novel or to beach lovers. No baby boys were given the name in 2015, making it a truly unique choice.

5. Laramie: Looking for a cool way to honor grandpa Larry? Place name Laramie has a Western feel, thanks to the city in Wyoming, and it also means “canopy of leafy boughs.” It was used for 25 boys last year.

6. Lonan: Lonan is one of those names we’re surprised isn’t used much more often. It’s got both traditional cred as an ancient Irish saint’s name and also carries the stylish two-syllable rhythm for boys, ending with “n.” It means blackbird, but parents might think it sounds too lonely. It was not given to any boys in the US last year, though it makes an excellent alternative to the popular Logan.

7. Lynx: Part Fox, part Lincoln, Lynx is a cool-cat animal name that deserves serious consideration. It was used for 12 baby boys in the US last year.

8. Ossian: Ossian is an Anglicization of the Irish Oisin, the mythical son of Finn McCool. He’s also the hero of the Ossianic poems by James McPherson. This fierce name carries a gentle meaning: “little deer.”

9. Phelan: Phelan is an Irish surname-name given to 10 boys last year in the US. It has the animal meaning of “wolf.”

11. Quince: Quince is one of the few fruit names appropriate for boys. It was given to just five boys in the US last year and would be perfect as a name or nickname for a fifth child.

12. Salix: This Latin botanical name in the willow family rhymes with Alex and was given to 11 boys last year. It’s a highly unusual x-ending choice.