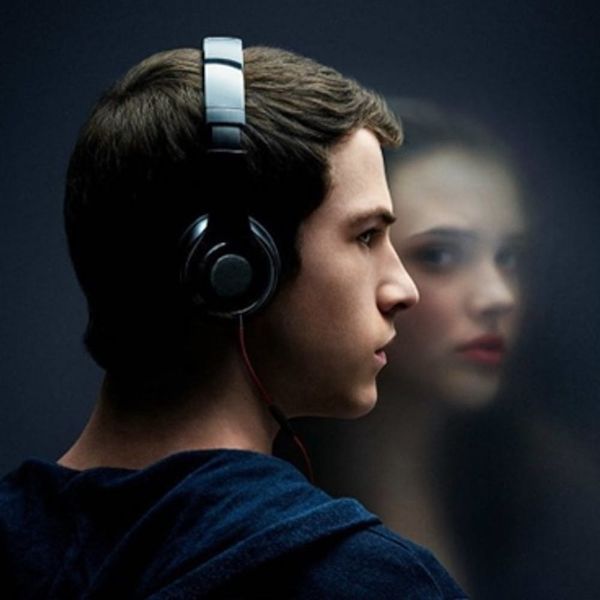 There are plenty of reasons why fans are freaking out over 13 Reasons Why. But the series — which deals with suicide, sexual assault, and bullying, among other serious issues — is in fact so intense, the cast needed therapy dogs on set. And despite claims that the story is meant as a warning (even containing one detail that might give you hope), it’s now facing backlash from viewers AND suicide prevention groups.

Focusing on high school student Hannah Baker’s death, some groups are voicing their concerns that the show actually glamorizes and even romanticizes suicide, yet doesn’t offer ways or resources to cope with suicidal thoughts.

There are even claims that the show’s writers and producers were warned about certain aspects of the story by experts, yet chose to ignore the warnings and include the things they were warned about in the series anyway. For example, plenty of people are wondering if it was necessary to actually have a graphic scene with Hannah’s death. Though it could be argued that it shows suicide in a raw sense (not shying away from the heartbreaking reality) which may dissuade some folks thinking about it, does it go too far?

Frankly, it looks like our readers are just as worried about the results the show could have. When we posted about therapy dogs visiting the cast on set to help them deal with the triggering scenes they were taking on, FB comments made it clear that viewers are concerned about the show’s effects not only on the actors, but also on any viewer who’s feeling vulnerable or suicidal.

Perhaps this should be a lesson for those behind the scenes: Listen to the experts. It’s always better to be safe than sorry.

Remember, if you or someone you know is thinking about suicide, please call the National Suicide Prevention Lifeline at 1-800-273-8255 or text the Crisis Text Line at 741-741.

Desiree O
Desirée O is a ‘Professional Bohemian’ who loves anything and everything related to the arts, entertainment, and pop culture. She ADORES being a ‘Newsy’ for Brit + Co, covering all of the latest tidbits of awesomeness that you want to read about. When she’s not writing, she’s either making messy art, going on long adventurous walks with her camera, or poking around over at bohemianizm (http://www.bohemianizm.com/). You can find out about Desirée O and her work at http://DesireeO.com/ or follow her on Twitter @DesireeO.
Mental Health
TV
Mental Health Netflix