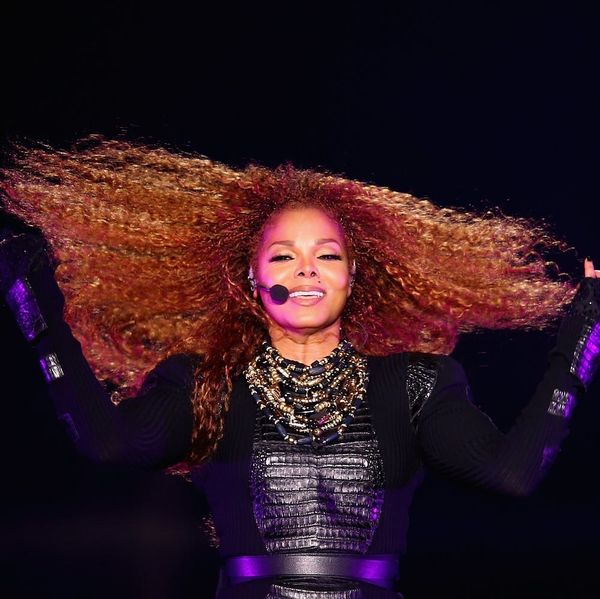 It’s official: Janet Jackson is a first-time mom at age 50.

It’s been — you guessed it — nine months since the youngest member of the famed Jackson clan took to Twitter to announce that she would be cancelling her Unbreakable tour to “start a family.” A month later, Entertainment Tonight reported that the singer was, indeed, expecting a child. But it wasn’t until just this past October that the singer confirmed that she and husband Wissam Al Mana were awaiting a special baby-sized arrival later this winter.

We’re so happy that mom and baby are doing well, and we can’t wait to see those first pics.

Tell us what you think about Janet’s post-50 delivery @BritandCo!