Maddie Ziegler Just Released an App for All You Dancing Queens 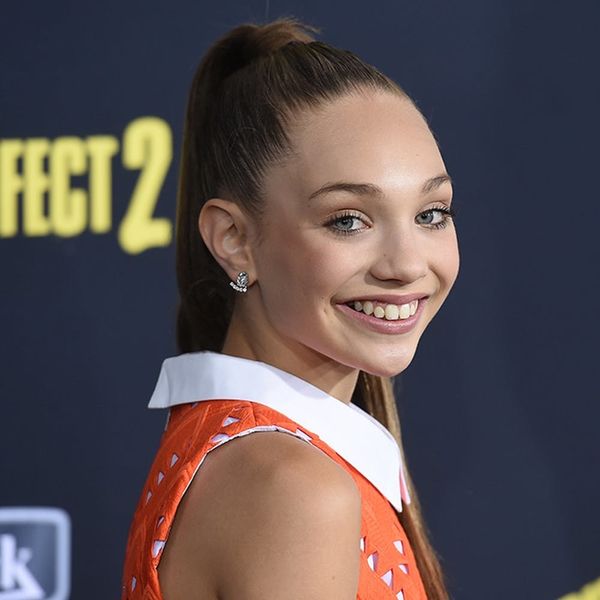 Fans of Lifetime’s Dance Moms know that Abby Lee isn’t the only star of the show. Aside from the Abby Lee Dance Company coach, there’s also rising star Maddie Ziegler and the rest of the dance crew — sister Mackenzie, Nia Sioux, Kendall Vertes, Kalani Hilliker and, of course, all those moms.

Introducing Abby Lee Dance Secrets ($4.99 on iOS), a MUST DL for any and all dancing queens.

Sure, the just-released app features new, weekly content from the faces that have made ALDC a household name, including exclusive BTS video from the series, but there’s more than just whatever you could probably find on Lifetime’s site.

Get this app on your iPhone and you’ll be able to DL wallpaper for your phone, learn dance lessons straight from the source, Abby Lee herself, and even get makeup and hair advice from Maddie. Best of all though is the “Fan of the Week” feature where every week one lucky person will be picked to interact with the stars of the show via social media and even receive a phone call from potentially Maddie. Excuse us, we have some submissions to make.

Will you DL this all things Dance Moms app? Let us know in the comments.