Apparently New Desktop Macs Are On Their Way 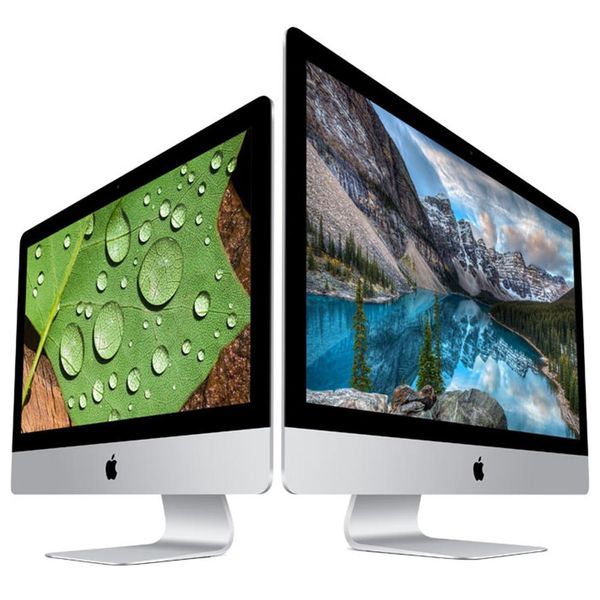 We are a society on the go, but sometimes it’s nice to sit and just be. And apparently Apple’s CEO agrees. After years of neglecting the desktop computer in favor of updates on the MacBook (most newsworthy of which has been that Touch Bar on the MacBook Pro), Tim Cook confirmed that the company is still very much interested in the good, plain ol’ Mac. “If there’s any doubt about that with our teams, let me be very clear: we have great desktops in our roadmap. Nobody should worry about that,” Cook wrote in a message to employees.

It’s still very unclear what we can expect in these new Macs — and we don’t even know when to expect them. However, Cook did cite screen size, memory, storage and performance time as issues the company will explore with the desktop.

There are currently three different models of desktop Mac currently available: The Mac Mini, which has not been updated since 2014; the Mac Pro, which has not been updated since 2013 (!) and the iMac, which got an update back in 2015. Cook specifically called out the iMac as “the best desktop we have ever made” and praised its display. It’s likely that the iMac will get a new update soon, but it remains to be seen whether or not the other models will get phased out.

What do you want in a new desktop Mac? Let us know @BritandCo!

(h/t The Verge; photo via Apple)

Cailey Rizzo
Cailey is a junkie for all things pop culture. She studied journalism and English literature at SUNY Purchase, then continued studying French cinema and literature at Paris IV Sorbonne. She currently lives in New York where she can often be found singing '70s music at karaoke bars.
Apple
Tech
Apple Tech News